The two-week review involved four agencies. There was no immediate incumbent on the account, although GlaxoSmithKline had worked with an undisclosed shop a while ago. Budget was not disclosed.

Available in liquid and tablet versions, Tagamet HB 200 is an acid reducer for the prevention and treatment of heartburn.

“Essentially, it's more of a one-to-one strategy, and we're looking to focus more on wallet share than market share,” said Michael Brunner, president of Blattner Brunner.

“We'll work back to the 80-20 rule: Let's really concentrate on the 20 percent of customers who look to be the best opportunities,” Brunner said.

While the precise tactics are still being worked out, direct mail or e-mail newsletters are a strong possibility.

“After we determine who the best customers are, we'll determine the best ways to reach them,” Brunner said, adding that follow-up efforts include identifying prospects who can be converted to customers.

Over the past two years, GlaxoSmithKline has built a database of more than 1 million users of Tagamet. The database includes names of consumers who redeemed coupons or called in for information on Tagamet.

While the world's attention was riveted to the terrorist attacks, few took note of an announcement made Sept.… 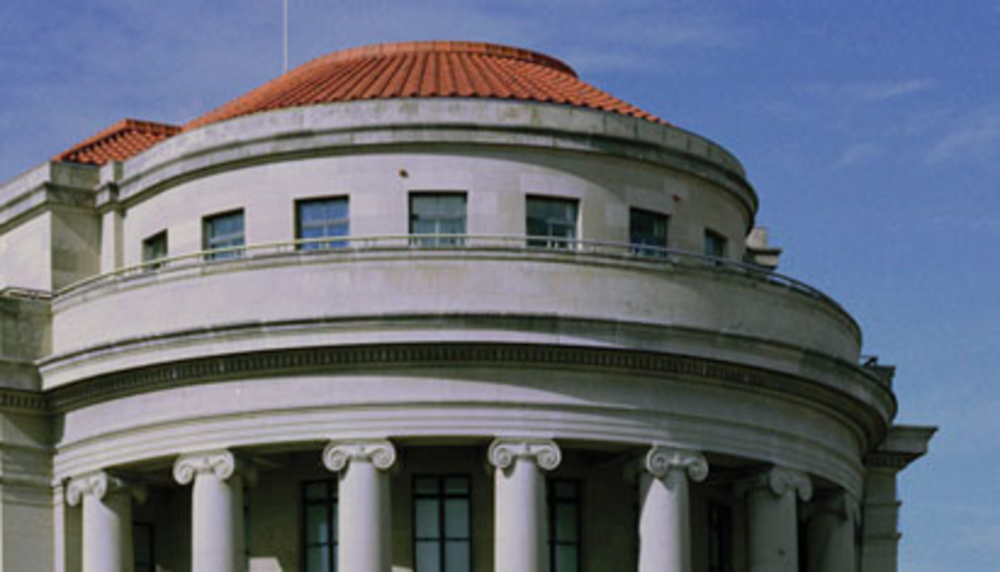