You’ve worked hard at becoming a popular brand, with a huge online following and a positive brand image. And now, here’s an illustrated guide on how to destroy all of that in a matter of a few days.

Take for example, the online clothing retailer Black Milk Clothing, who will now illustrate how to fail spectacularly at social media, while alienating all the people who helped build your brand. (h/t Buzzfeed)

Step 1: Post something mildly offensive to a lot of people.

For Star Wars Day on May 4, Black Milk Clothing posted this image to its Facebook page.

The image understandably irritated a lot of people, especially since it implied that it was better to look like the girl on the left than the girl on the right. For a brand trying to promote a positive body image, it was an especially tone-deaf post.

Step 2: Refuse to apologize and be condescending to your social media followers

Many people started complaining on company’s Facebook page, and a lot of them were loyal fans who had supported the company from the start. Black Milk Clothing refused to acknowledge them or their comments, and instead started blaming a small minority of people for all the fuss. Not only did it not back down, it basically told its followers to go like some other page if they weren’t happy.

Black Milk Clothing then went on the offensive, deleting comments and banning anybody who had anything negative to say about them. This is when people forgot about the original offense and started getting pissed off the company’s efforts to stifle them.

Step 4: Get caught being completely hypocritical

The matter was made worse when people started linking back to Black Milk Clothings previous support of healthy body images and its self-proclaimed competence at building a following on social media. One of the critical tweets at the company linked to this video of the brand’s head of sales and marketing talking about how to build a social media following.

And here’s what he had to say about how brands should treat people on social media:

“Talking down to your community probably tops the list [as the worst social media faux pas]. Social media is an equal-opportunity platform, and you have to be open and honest with the people you’re engaging with. People can sense when you’re not being authentic and they generally don’t react well to that. Isolating your community by treating them as essentially different from yourself is a great way to cannibalise your social media network.”

Black Milk Clothing finally took down the offending post, but refused to back down with this non-apology:

Hey guys, we have had a really good think about this situation and we have come to a decision. We plan on deleting this post (in a few minutes) because we feel it is giving a platform for hateful comments about the brand we know and love. All that we want to do is create beautiful clothes, not deal with internet raging. So let’s close this off. In terms of the major issues people have mentioned, here are our feelings:

1. This is a joke, harmless, not hateful. We like to have a joke and poke fun at ourselves. Be cool with it.
2. Yes, we removed a lot of negative comments because we felt like they had overstepped the mark! We are constantly hearing from our customers that our fan page has become a place of complaining and attacking, and they are sick of it! So we are working at trying to communicate that complaining and negativity all the time is not okay. We have the right to do that, and people should respect that.
3. Yes, people were banned, again, because we felt they had overstepped the mark and were being disrespectful. You can share your opinion, but you can’t attack our staff. We love them too much. Of course, many people are saying that they were banned for “respectfully sharing their opinion”. But there are two sides to every story.
4. We LOVE our customers, but yes, we believe that if you get really upset by the way we do things, you should probably move on and not be a part of what we are doing. That’s not mean, that’s just to save all of us more frustration!
5. “Why can’t you just admit that you were wrong and apologise. Is it so hard?” Because we have integrity. Because we didn’t do anything wrong, so we have nothing to apologise for! We stand up for what we believe in. People can have differences of opinions about what is right and wrong, right?

Hope that makes sense. Thanks so much to all the kind and supportive comments (and hugs) from girls all over the world who are looking forward to a much more positive BM space.

And that, dear marketers, is how you can fail spectacularly at social media, for three consecutive days. 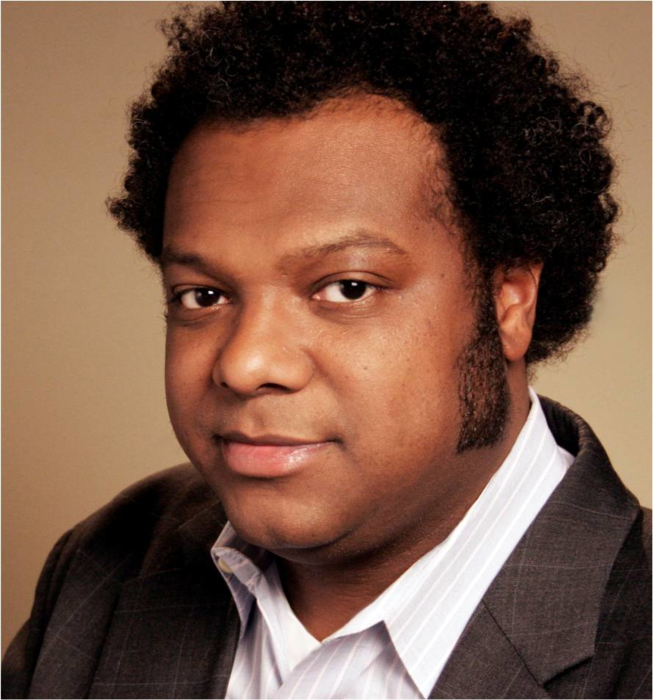 The clock is ticking on marketers faster than it ever has, according to Mondelez International VP of Global…