The commercial begins with a man approaching a BK counter and asking what is in the new crispy chicken snacks. The manager is about to answer politely when Blige—now on top of a BK table, a microphone and her hand on her thigh—rudely interrupts and asks with a snap of her head and finger: “What’s in the new chicken wraps?”

The lights dim, colorful concert lights come on and Blige, still standing on the table, sings the ingredients of the wrap.

What is odd about the scene is that she sings her answer as if insulted that the man asked about the contents of the wrap. She also seems uncomfortable singing the ridiculous lyrics. The Blige soulfulness is definitely lacking. Then again, can anyone love chicken wraps enough to sing soulfully about them?

I have never been a Blige fan, but even those that are can probably agree the commercial is just plain bad. While the Beckham, Leno and Hayek commercials are funny, Blige’s commercial seems awkward, random and it just makes her look plain silly.

According to Gawker, a BK spokesperson said the ad was pulled due to a licensing issue. However, Blige said the spot was unfinished before publishing, according to Ad Age.

The reason I bring this up is because I hear many marketers in the industry rave about how social media allows brands the ability to create and distribute content in real-time and how the days of weeks and months of planning, brainstorming and creating campaigns are behind them.

Social media also allows mistakes to spread like wildfire. While BK recalled the ad, you can still find it online. People have even made responses to the ad (warning, the link contains strong language.)

This mishap should remind everyone that if mishaps can happen in thoroughly “well-thought out” content such as this one, it can certainly happen on quickly produced content made for social media.

Consumer Reports reviewed 15 popular DRTV-sold products, and many readers responded with snark. Is it fair? The New…

Mobile is the world in your hands

Last week, while I was having dinner with my sister, she held up her iPhone and said: “It’s… 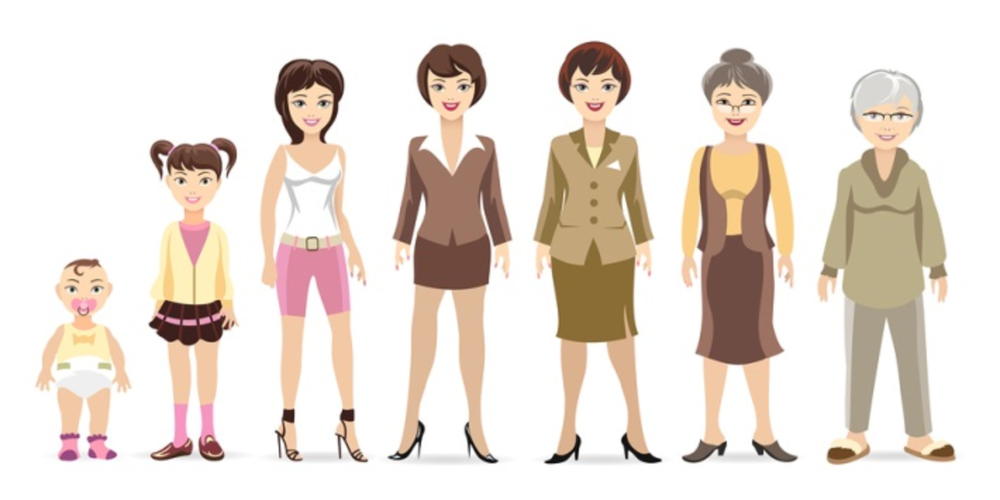