Cambridge Beaches Resort & Spa will launch a campaign this fall using direct mail, email, social media and banner ads, said Michael Winfield, president and CEO of the company. The Bermuda resort is working with Merge Consumer Marketing, which it selected last month as its AOR after an RFP process that included five agencies.

Cambridge Beaches will also launch interactive newsletters and revamp its website in the coming year, said Alexis Roberts, director of sales and marketing at Cambridge.

Both Winfield and Roberts declined to provide specific details about the campaign, although Roberts said “Anything we do will come back to collecting data and fine-tuning our offering for individual customers.”

Winfield added that the brand’s direct mail efforts typically consist of “letters, cards, postcards and anything to add a personal and non-commercial touch.”

Cambridge Beaches hired Chicago-based Merge to assist it with long-term planning and initiatives, said Winfield. He declined to name the other agencies that participated in the RFP.

“We wanted someone to bring all the disciplines of marketing together and someone who…could understand our vision and translate that into messaging,” he said.

Cambridge is currently running a campaign that features banner ads on LuxuryLifestyle.com, Bermuda.com, Concierge.com, Expedia.com, Orbitz.com and Travelocity.com. The ads feature two offers: a 48-hour sale offering 30% off the best available rates and the “Love Longer” offer, which provides one complimentary night for three-night stays booked by August 18 and completed by August 22.

Winfield said Cambridge hired Merge after working with “a diversified [marketing] support group for the past several years.”

“We were basically using ad hoc agencies around the globe to respond to specific assignments,” he said. 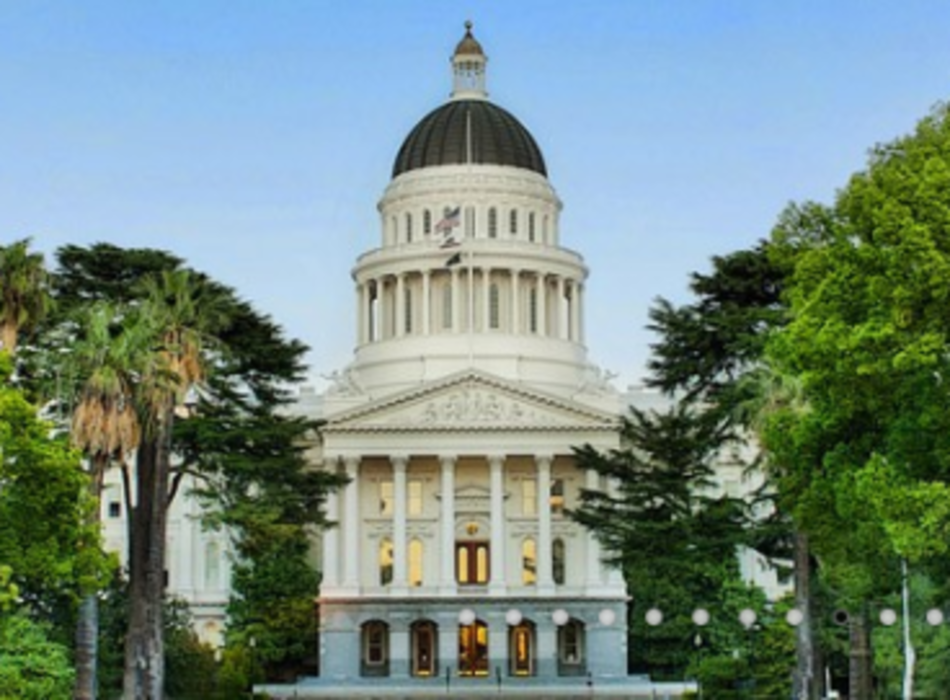 After being passed by the California State Senate in May, a bill that would have hamstrung the efforts…

Mallin to leave Infogroup next month

Ed Mallin, president of Infogroup’s services group, will leave the company after more than two decades there in…