I scream. You scream. We all scream for ice cream—and Ben & Jerry’s is listening. The ice cream producer is scooping up consumer insight and asking fans across the country to vote for their favorite local ingredients to create a city-inspired flavor in its new multi-city City Churned campaign.

To give its consumers a real taste of cocreation, Ben & Jerry’s is driving its Scoop Truck to 11 different cities along the East and West coasts on a sampling tour. People can tweet @BenJerrysTruck with the hashtag #OMGFreeBenJerrys to snag some frozen freebies. However, only five major cities—New York, Portland, San Francisco, Seattle, and Washington D.C.—will have the opportunity to be “churned” into a flavor. Consumers can visit the campaign’s website and vote for which ingredients should be used to create their local city-inspired flavor. Ben & Jerry’s also teamed up with local suppliers—such as Route 11 Chips and Divine Chocolate in Washington D.C.—to give consumers an authenticate taste of home.

However, the locals aren’t the only ones calling the shots. Ben & Jerry’s is also relying on the cities’ pulse, including their public transportation, monuments, and civilian attire, to determine the flavors for each. For example, in Washington D.C., each on-time red line train arriving at Metro Center counts as a vote for Oregon Cherries and each on-time orange line train counts as a vote for Fairtrade Bananas. Cherries are currently in the lead with 6,338 votes versus 6,270 votes for bananas. Once voting ends, Ben & Jerry’s will have approximately two weeks to create the winning concoction and serve it at a local city-wide event for people to enjoy.

“We’ve really found that when we’re working with our fans [and] when we’re asking them to participate, we develop better relationships with them, so it lasts longer than any form of advertising you see,” says Mike Hayes, assistant digital marketing manager for Ben & Jerry’s. “We really try to focus on that relationship building.”

In addition to strengthening its relationship with its fans, Hayes says Ben & Jerry’s is also aiming to highlight the company’s ingredients. However, this isn’t the first time Ben & Jerry’s has relied on crowdsourcing.  Hayes says popular ice cream flavors Cherry Garcia and Chubby Hubby were also fan-suggested flavors.

“We listen to our fans, and we want them to contribute,” Hayes says.

In addition to promoting the campaign via the tour and social, Ben & Jerry’s is also promoting it via traditional digital channels, including display advertising. 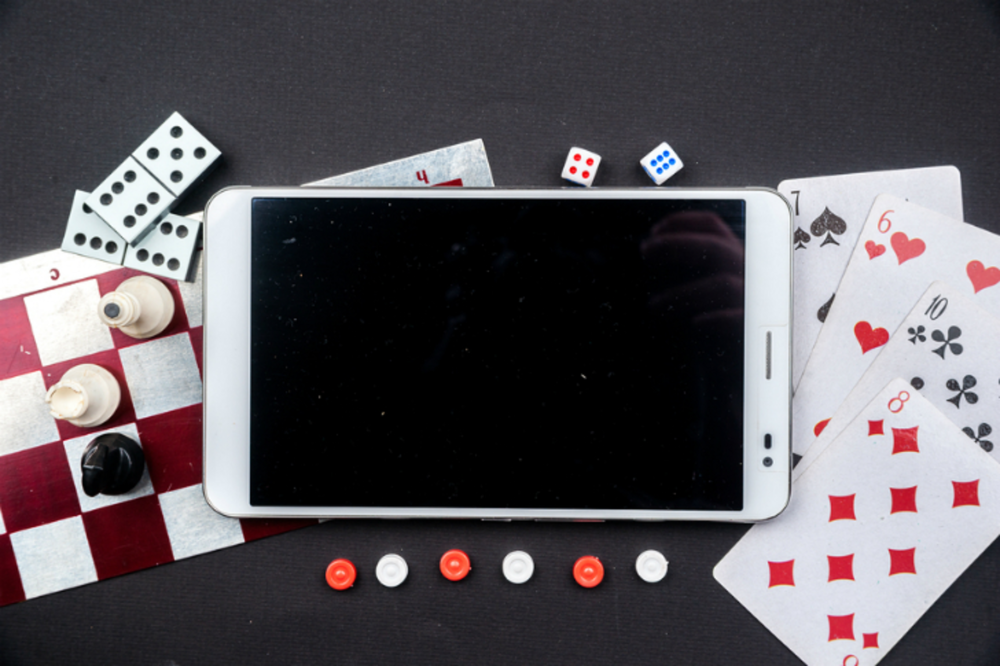 NASA scientists announced yesterday that liquid water likely exists, or existed, on Mars in what could prove to… 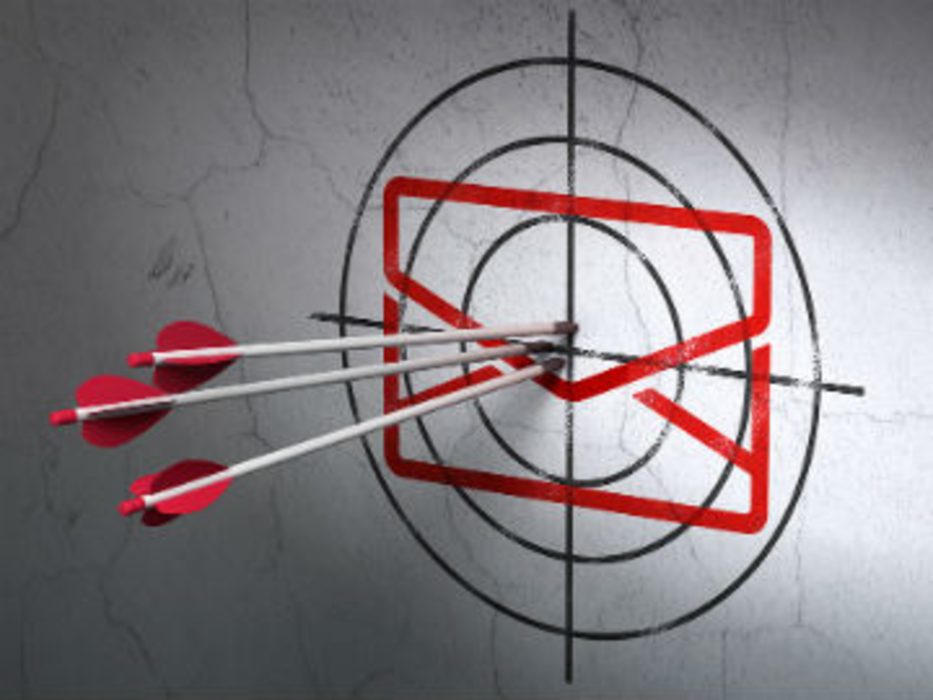 Gmail celebrated its 10th birthday yesterday. And while it’s great to reminisce about the past, it’s important to…