Before the Quake, Exhibit Traffic Was Slow

SEATTLE — Before Wednesday's earthquake put an abrupt end to the DMA's net.marketing show, exhibitors had only to deal with the light attendance.

The Direct Marketing Association put the official attendance at 1,659, including paid attendees and exhibitors. It also includes Seattle-area residents who saw an ad in The Seattle Times for a job fair at the show. A source close to the DMA said this was an attempt to boost traffic when it became clear the numbers would be down significantly from last year's show, which reportedly drew 2,000. DMA spokeswoman Amy Blankenship said the DMA does not break down the numbers.

However, only 350 to 380 people attended Tuesday's keynote address by DMA president/CEO H. Robert Wientzen and S. Murray Gaylord, vice president of marketing at Yahoo Inc. Sessions also were empty all day Tuesday and Wednesday morning before the quake hit, and the entire business-to-business portion of the preconference workshops was canceled because of a lack of attendance.

The mood on the exhibit floor was decidedly different from previous net.marketing conferences, as many exhibitors said delegates' questions were more pointed and profit-oriented.

“They're asking a lot of hard questions. This year is more serious,” said Ronna Woodward, vice president of sales at eDialog Inc., Lexington, MA. “In a lot of cases, I think it makes better prospects.”

Traffic was good for eDialog, she said, probably because of the company's prominent location on the exhibit floor.

“It's a more qualified audience,” Woodward said. “Last [spring], people were more willing to try new things” because they had more money to spend, she said.

Things were different on the outskirts of the floor for first-time exhibitor SpeedGreetings, Bethesda, MD, a business-to-business greeting card merchant.

“There has not been a steady stream of attendees,” said CEO Chris Baynes, “but the lack of attendees has allowed us to talk to other exhibitors [for partnership opportunities].”

When SpeedGreetings signed up, company executives thought there would be 2,000 attendees, but only 535 exhibitors and attendees were on a mailing list distributed by the DMA prior to the show, said Baynes, who was using the time to train his associates on working a trade show.

“I'm disappointed that there aren't the number of attendees that the DMA said there was going to be,” he said.

Because of the poor attendance, Smith said, ClickAction will not exhibit at the fall net.marketing show Sept. 23-25 in Denver.

“We will look very closely [at next year's] spring show,” he said. “I'm sure it's not the DMA. It's probably the industry.”

Meanwhile, Bob Isom, vice president of sales at The Credit Index, Mount Arlington, NJ, said traffic at his booth was light but good.

“We've actually had more quality encounters, given the traffic volume, than we did at [the DMA's annual fall show] in New Orleans,” Isom said. “Our company had a lot of internal discussions because there was a lot of concern about how many companies were dropping out and how many people were attending, but we settled on the philosophy that the fallout was the fallout and the survivors are the ones with the solid business plans.” 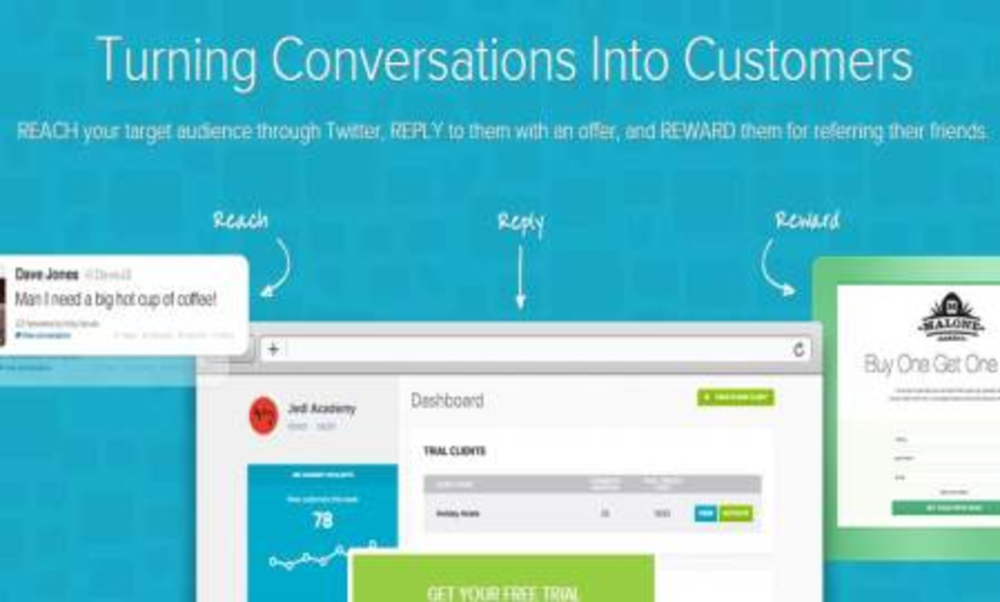