Baynote Taps “The Wisdom of Crowds”

There are two ways to find “The Wisdom of Crowds”, according to Jack Jia, President and CEO of Baynote, which is located in Cupertino, California. One is visible or “explicit,” as in surveys, focus groups or tallies of reviews or blogs. This is by far the less accurate method. The other is “implicit,” as in “Implicit Emergent Behaviors” that Baynote picks up while invisibly watching the actions of individuals on the Web sites they visit. Clicking back and forth from one product to another suggests they are comparison shopping. Hitting the “back” button means they didn’t like what they saw. But it only means anything when large numbers of actions are analyzed.

The application of this crowd-analyzing theory can have dramatic results in online marketers’ results, according to Jack Jia. His client Safecomputing.com, for instance, realized a 107% increase in revenues, and almost twice that in profits, as a result of using Baynote’s technology. Mr. Jia is clearly an avid believer in “The Wisdom of Crowds,” as is evidenced by the fact he is displaying two books on the subject at his booth at this week’s eTail show in Washington. One of these volumes is called “The Wisdom of Crowds”, by James Surowieki, and the other is titled “Emergence,” by Steve Johnson, who also happened to be the keynote speaker today at the show.

I first learned about the “Wisdom of Crowds” theory in an NPR broadcast, which described an experiment by a British mathematics professor who was attending a country fair in England in 1905. A young cow was being offered to anyone who could guess its exact weight, which happened to be 1,198 pounds. Despite 787 written entries, no one got the number right, and the cow went unclaimed. With the contests over, the professor asked the man who had run it if he could have all the entry slips. He then added up all the guesses and divided them by the number of people who had submitted guesses. And what was the average guess by 787 individuals? 1197 pounds. The same professor later amazed his classes by filling jars with jelly beans and asking them to guess the number of jelly beans. Once again, the average guess for the classes was invariably right on the money.

Mr. Jia and I had a delightful discussion about how this theory also relates to the behavior of ants — creatures with almost no intelligence who each wander around aimlessly looking for food, but wind up randomly finding food for their entire colony and leaving a chemical trail to it.

But how does the theory apply to your online marketing? According to Mr. Jia, the point is to put your customers to work for you by tracking the “Implicit Emergent Behavior” of their customer base — so that you can help them help themselves in maximizing online sales. It works. By the way, with one year of sales history under its belt, Baynote was ranked last week at Stanford University as one of the top 100 private technology companies in the world in AO100. 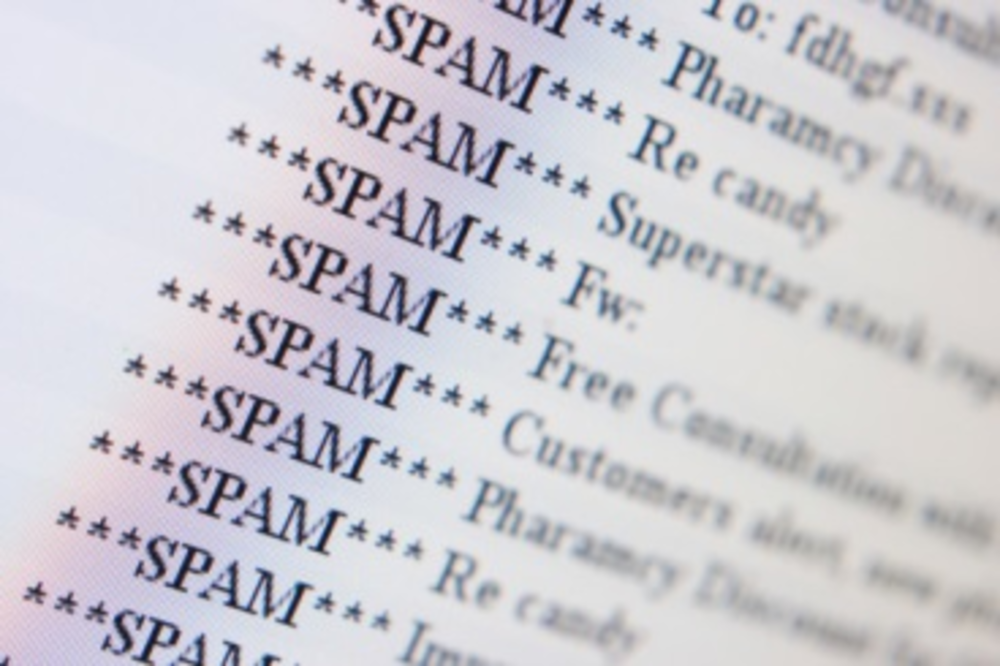 Just before heading out for the long weekend, I received a great promo e-mail from Newcastle Brown Ale.… 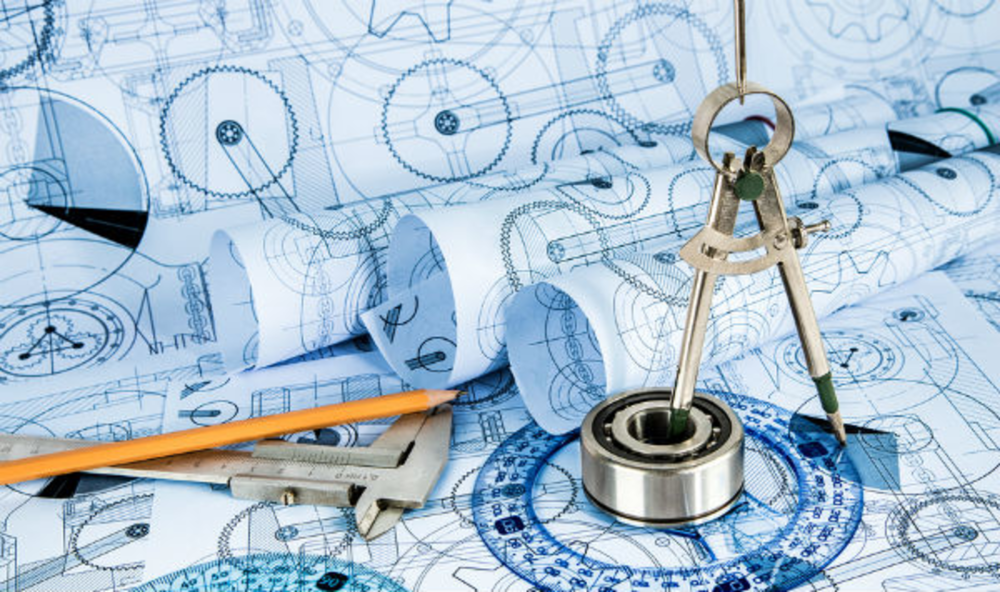 Don’t Let Digital Give You a False Sense of Precision

A friend once said to me, “When it comes to shoes, ‘need’ is a relative term.” We’ve all…