Battle of the … financial advisors?

Anyone who might have an idea on how to avoid financial ruin is in high-demand, and finance-focused magazines are taking note.

Both Kiplinger’s and Forbes have launched new initiatives to provide expert financial advice in an effort to boost their brands’ standings in the eyes of an increasingly concerned public.

Kiplinger’s is setting off on a nationwide “Your Money Bus Tour,” carting professional financial advisors through more than 60 cities. Kevin McCormally, editorial director for the personal finance title, says the effort is more “brand-building” than anything else. In fact, a major promise of the tour is that Kiplinger’s and company will not make any sales pitches to any of the worried masses that make their way to the bus stops — and that includes subscription sales.

“This is an extension of our message and mission,”McCormally said. “We were founded on the idea of helping people with their personal finances, so what we do is consumer education. The timing could not be better, although we did not plan it this way.”

Forbes, not to be outdone, launched its Financial Advisor Network on Forbes.com. Though it’s available to all users of the site, the Network looks a little more selective than the Kiplinger’s bus tours: it’s aimed at financial advisors and “high-net worth investors seeking relevant information,” according to the press release.

I think both do a good job of tapping into a major public concern in a non-alarmist way. They’re bringing advice — hope! — and they’re also bringing their distinct brand promises to the public eye: Kiplinger’s is all about personal finance, the individual, the little guy, so they’re on a bus, coming to city centers, being accessible. Forbes has a more high-powered ‘tude, so they’re doing what businessmen do best – networking, and both brands, if they really follow through, might actually help people. It’s a win-win. 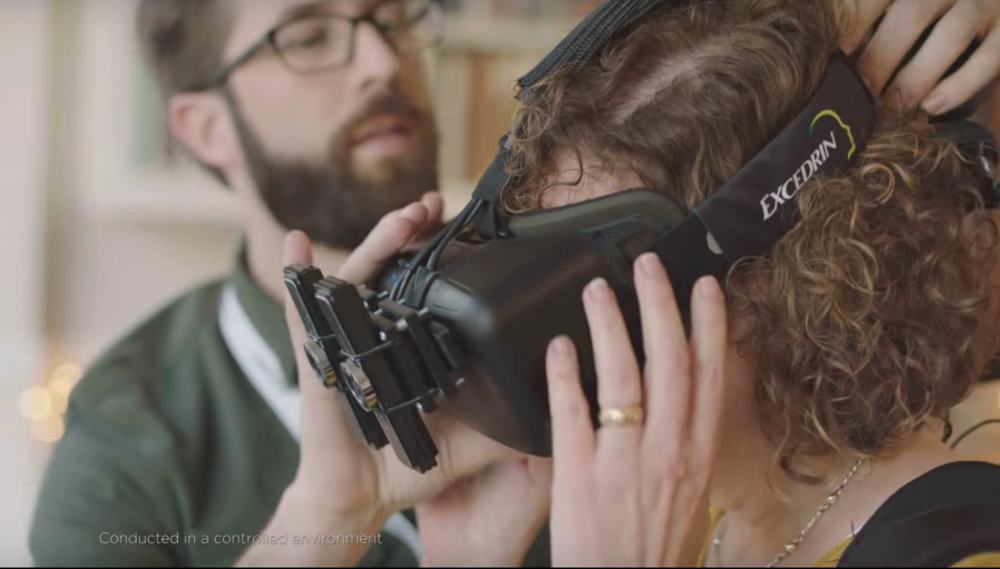 The Promise of VR for Affected Communities 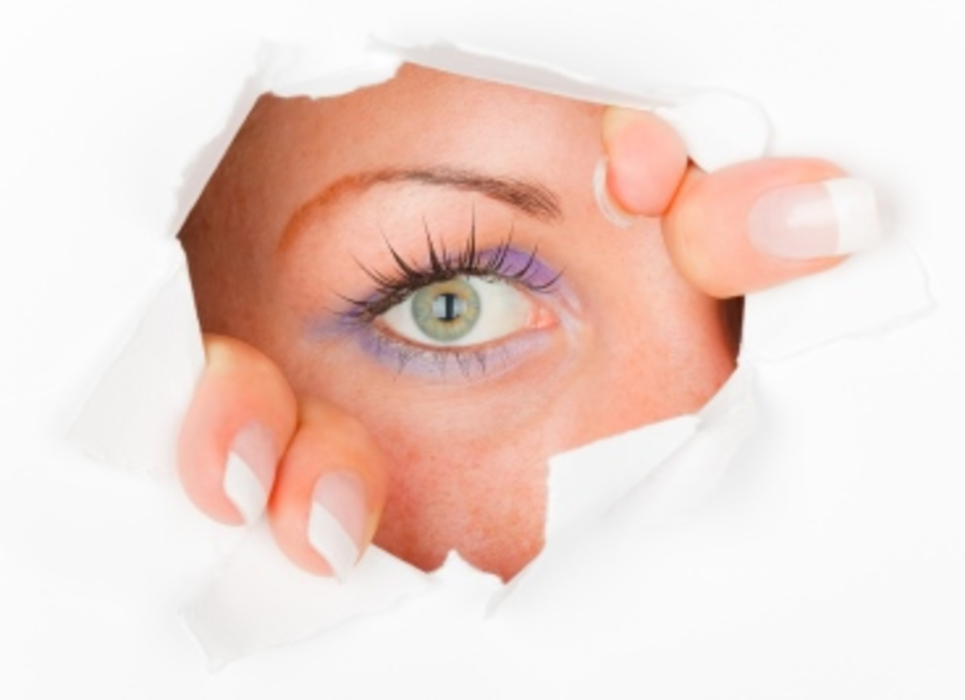 A new model for newspapers?

With the news that McClatchy Newspapers will be laying off 1,600 workers and the recent closure of The…