With marketers flocking to user-generated content (UGC) in advertising because of its ability to engage consumers, Tremor Media and ExpoTV have teamed up to offer advertisers what they say is an easier, more unbiased way to include the consumer’s voice in their marketing efforts.

ExpoTV compensates creators $5 for every video that is accepted by its review process and 1 cent every time a video is viewed but does not share revenue with its creators.

“The end product is arguably even more impactful than consumer-generated advertising because our contributors have no vested interest in promoting the marketer, and so their voice is uniquely authentic,” said Bill Hildebolt, president of Expo Communications, New York.

Since July, the number of video reviews available on the site has grown from over 55,000 to approximately 170,000 reviews covering everything from consumer electronics and video games to pet products and arts and crafts.

While ExpoTV has been syndicating its content to sites such as Smarter.com, Buy.com, Yahoo and AOL, until now there has been no way for marketers to take advantage of these reviews.

“One of the challenges for ExpoTV has been marketers saying that they love the content, but don’t know what to do with it,” Hildebolt said. “With Tremor, it is now available in a context they [both] understand and know how it works,” he continued.

The deal with New York-based Tremor, which provides banner and streaming video advertising on more than 800 publisher sites, will enable marketers to embed the home-made product reviews into ad units.

The ads will appear in the form of skyscraper banner ads with three thumbnail images from several video reviews. When a consumer rolls over the ad, a video player expands, covering up the content on the publisher’s page and giving consumers the opportunity to watch any of the two- to three-minute product reviews that were made by a real person.

After they’ve viewed the video, consumers will have the opportunity to click through to the marketer’s Web site. Since the ExpoTV branding will be visible on the ads, consumers will also know that they can go to the site and view additional viewpoints, Hildebolt said.

“When companies launch [a consumer-generated advertising] campaign, it takes months and a ton of money to develop the contest, build a Web site promoting it, running a campaign to promote the contest and screening whatever comes in,” Hildebolt said. The ExpoTV content, on the other hand, already exists on the company’s Web site, enabling marketers to pick what they want.

By offering ready-to-use video assets, advertisers who don’t have creative assets for the online environment could also benefit. This is especially significant with the continuing growth of online video.

A recent study from the Online Publishers Association found that 80 percent of users recall seeing video ads and more than 52 percent take some sort of action in response, including 12 percent going on to make a purchase.

PepperCom, New York, has won eight new accounts in the technology and Internet business arenas, gains that are… 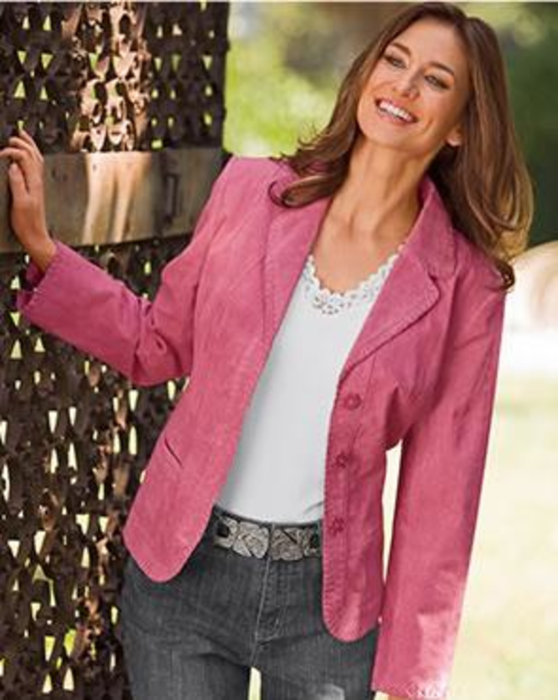 Coldwater Creek plans to save approximately $6 million pre-tax annu­ally by eliminating 65 jobs, in an effort to…