Bank One launched its second Internet bank this week under a new brand, backed by a multi-million dollar advertising campaign that makes no use of its established brick-and-mortar reputation.

Going after the e-commerce customer with the tag line “If your bank could start over this is what it would be,” WingspanBank.com, Wilmington, DE, is using online and offline vehicles to promote its financial services offerings, which include traditional banking, bill paying and insurance-finding services.

“A lot of the dot-com advertising you see now is based on the idea of the Internet being this very new avant garde medium and has edgy creatives. We're taking a very distinctively different proposition and highlighting the benefits of the practicality and value,” said Steve Gardner, president of advertising agency Gardner-Nelson Group, New York, a four-month old startup who was commissioned to undertake the offline campaign.

One of the ads features a woman at 11 p.m. saying that this is the only time she has to find out the best car insurance deal and the best savings plan for her daughter's education.

Another DRTV spot shows a man saying, “So I asked my bank to call me if I could ever find a better mortgage. That was 16 years ago! They never did call, but with Wingspanbank I can find out directly online . ..”

But in spite of its multi-service bundle of offerings, “online banks will never be as successful as brick-and-mortar banks because mainstream users are multichannel users,” according to James Punishill, financial services analyst of the interactive division of Forrester Research, Boston.

While people still have a choice about whether to have multi-channel avenues of service or a maximum of two avenues, they will choose to have several. The financial rewards are not enough to lure people to bank online only, he said. “You would need to have a very good reason to use an online only bank and even higher interest rates just don't cut it,” Punishill said, adding, “They need to do a lot more offline advertising to drive people to the site.”

But Wingspanbank, who is spending 60 percent of its advertising budget in online advertising, said “We wanted to have a separate brand to the existing BankOne online because we believe a brand's strength is inversely related to its scope — in other words, the more you try to describe something in an ad, the less it becomes so in the eyes of its customer . . . and in our research, banking being the financial tool that it is, consumers certainly are driven by the price benefits offered by an online only bank.”

WingspanBank has banner advertisements on Yahoo, Lycos, AOL, Excite and MSN as well as other portals and said it is considering a direct e-mail marketing campaign using these portals' lists.

There are some occasions you just don’t co-opt into a marketing gimmick. And as NBC’s Golf Channel learned,… 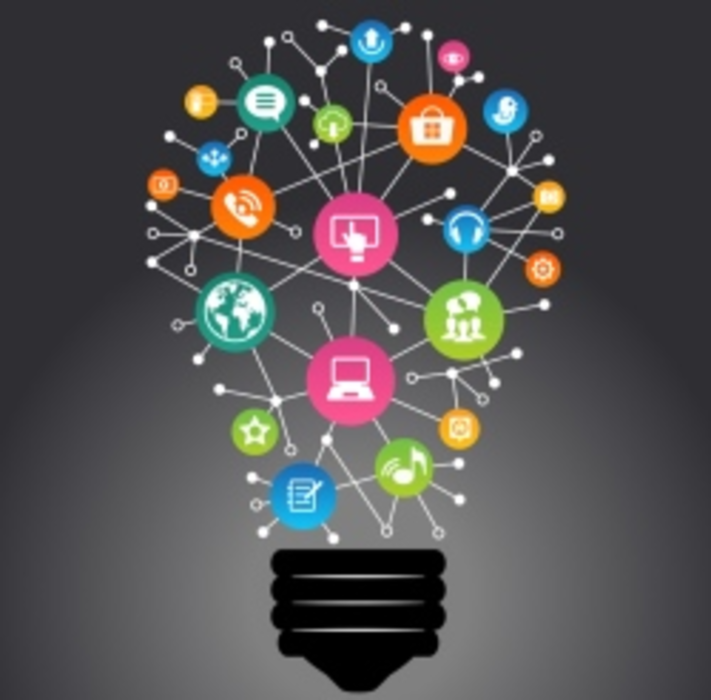