First-quarter profit rose 2.7 percent for Avon Products Inc., the cosmetics company said Friday. But officials warned that earnings in the current quarter would fall short of analysts' expectations and that the SARS virus would hurt business in China by as much as 25 percent.

The New York company reported net income of $98.9 million compared with $96.3 million in the prior-year period. Revenue increased 7.1 percent to $1.48 billion from $1.38 billion a year ago.

The latest results included $18 million in costs before taxes related to the repositioning of Avon's beComing brand, which was to be marketed through a joint venture with JC Penney Co. Inc. But in January, Penney said that it would drop the line to expand its popular women's accessories section.

The company also announced August as the new date for the launch of a teen catalog.

Avon is the world's largest direct seller of beauty products. It markets to women in 143 countries through 3.9 million sales representatives.

Companies’ budgets for digital marketing are growing about twice as fast as their overall marketing budgets, Gartner’s new… 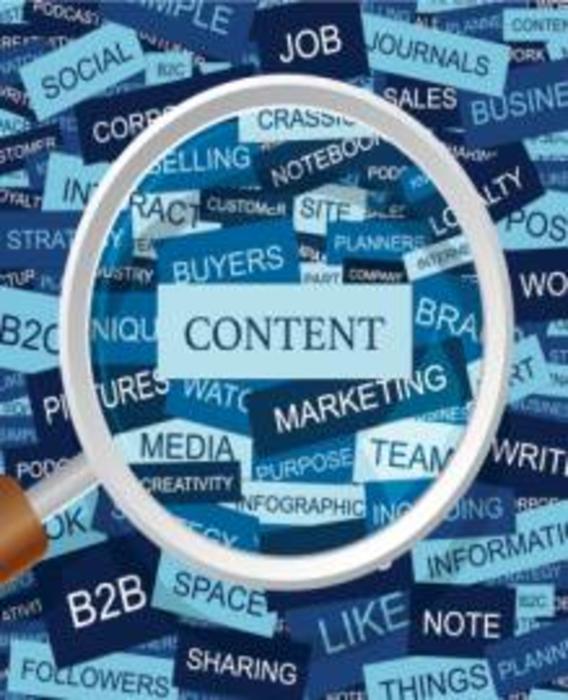 In an attempt to attract teen-agers, AOL Moviefone has formed a partnership with The Loup Network, a free…