About 1,000 people crammed into a function room at the Sheraton New York and Towers today for Avenue A | Razorfish’s 8th annual client summit. The summit’s theme was “rock the digital world” and that morning’s hot topic was the power of social media.

Charlene Li, VP and principal analyst for Forrester Research, touched upon a number of recent social media success stories including Tampax and Always’ girl power site, Beinggirl.com. The content-rich Web site has since launched in dozens of countries and assisted the brand in approaching a somewhat awkward subject for many young teens.

A post on the USA site by “cutieofnc” reads, “I am happy the marketing agent helped create this website it helps girls with there [sic] problems and periods and girl problems girls need the advice!”

Megan O’Connor, senior manager of internet marketing for Levi’s, later took the stage to talk about the company’s recent success with its Project 501 Design Challenge. The contest launched during an episode of “Project Runway.” The winner–a designer named “jehan”–will have his/her design (a jean jacket) produced and sold on levi.com. According to O’Connor, the contest helped the San Francisco-based jeans company tap into its target market: women ages 18-25.

The line up for day two of the summit includes presentations from the Coors Brewing Company, CNN and Microsoft. 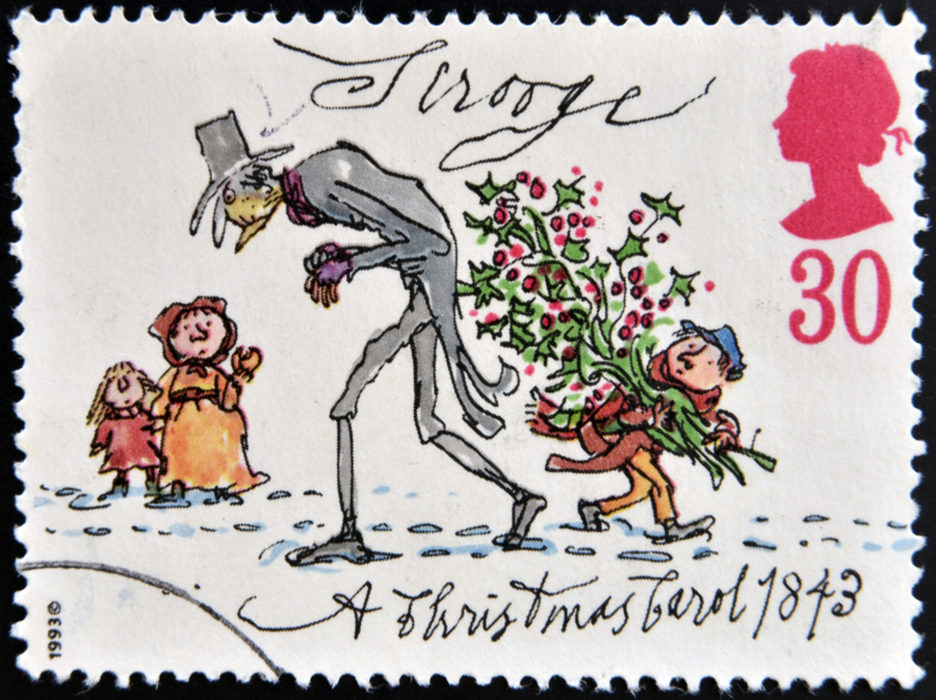 The holiday season is the perfect time for gathering with those you love, singing carols, and binge watching.…

The National Retail Federation and the Retail Industry Leaders Association have decided to end merger discussions. “NRF and… 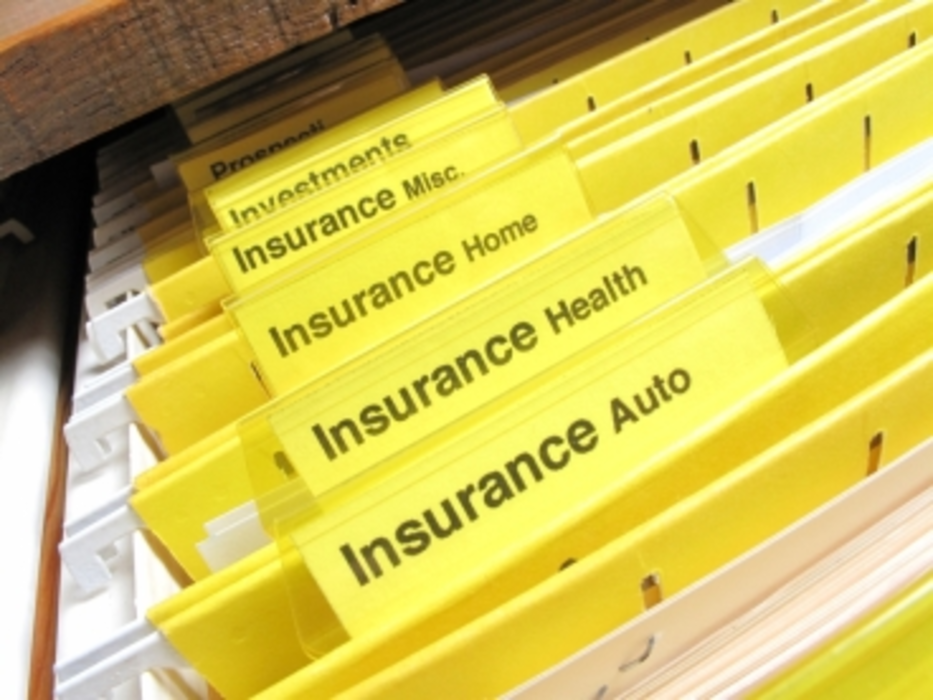 The definition of “direct marketing” is changing. BlueCross BlueShield is a brand that understands that. It’s made the…