ORLANDO, FL — The use of automated speech recognition applications is gaining ground on traditional touch-tone interactive voice response in call centers, according to yesterday's presenters here at the Call Center Demo and Conference 2000.

Recent advances in technology, including the development of voiceXML, a platform for voice interaction with Web sites, are making it possible for some call centers to reduce costs and improve customer satisfaction levels by using automated, speech-enabled systems. In the stock market brokerage industry alone, total spending on customer service representatives has declined by $2.5 million per month since the widespread use of speech-enabled systems, according to Robert McConnell, director of business development at SpeechWorks International, Boston.

A survey of one of yesterday morning's educational sessions revealed that about 50 of the 100 or so attendees at that meeting planned to deploy automated speech recognition systems as part of their call center solutions in the next six to 12 months.

In addition to reducing the need for agents, the speech technologies also enable customers to handle more complex queries because systems are now available that recognize more than 1 million words.

“The technology has advanced far beyond ‘Press or say 'one' now,'” said Michael Ehrlich, product manager of speech products at Dialogic, a subsidiary of computer chip maker Intel. “That’s not an exciting use of speech technology.”

In addition, he said about 35,000 people per day in North America are buying cell phones, and speech technology is much more compatible with cell phone use than touch-tone technology.

One attendee in the publishing industry, however, said he didn’t believe automated speech recognition would catch on quickly, at least not in his call center.

“You’re not going to call from your cell phone while you are driving down the road to change your subscription address,” he said.

Also on display at the conference were applications that allow customers to navigate Web sites using speech prompts instead of clicking on a mouse. Sound Advantage Inc., an Irvine, CA, maker of voice-driven computer telephony, was attracting attention with its America’s Favorite Web Assistant system, which allows customers to conduct searches on a Web site using voice commands through dialing into a toll-free number displayed on the site. Customers searching for a specific item on a Web site, for example, simply speak the name of the item into the phone and watch their computer automatically display the area of the site the customer is seeking. The site attendant can be programmed to ask questions through the phone to help the user navigate the site.

McConnell of SpeechWorks, however, said the use of speech technology as a way to navigate the Web was still in its infancy.

“That’s a long way down the road before you’re going to see the benefits of that,” he said.

Wireless subscribers in the United States have finally caught the mobile messaging bug. From ringtones to photo messaging,… 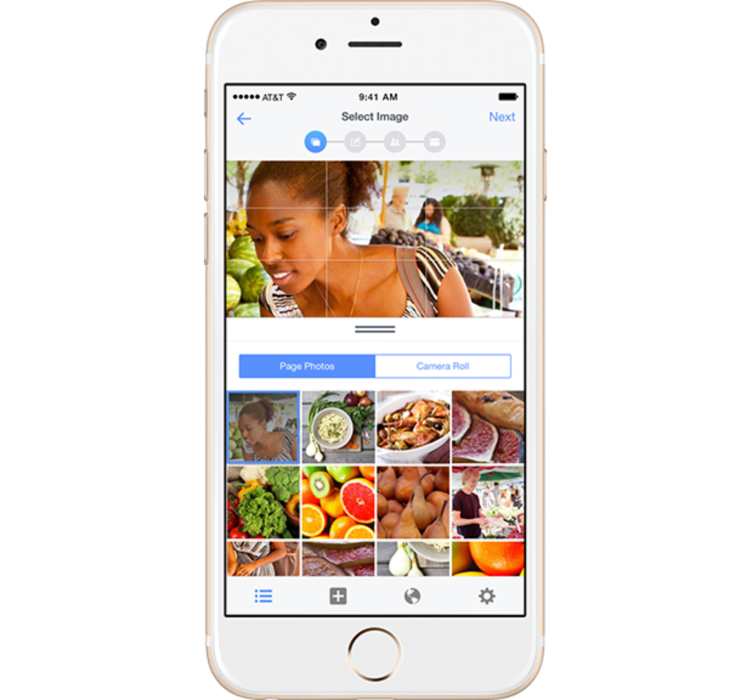