Audit Firms Cash In on Call for Better Data

With talk of a looming dot-com bloodletting gaining credibility with a wider audience, VC firms and media buyers are becoming more careful about where they’ll put their money. As a result, more business-to-consumer sites want an independent credential to back up their page impression and ad delivery figures, said Mark Wachowicz, senior vice president at the Audit Bureau of Circulations’ interactive unit.

“We’ve seen a bit of paranoia [among sites] in terms of, ‘What do these VCs want?’ or ‘What do advertisers and agencies want?’,” Wachowicz said.

ABC typically installs a piece of encrypted “gatekeeper” software on a site’s server to collect an independent log of activity. To determine the number of page impressions a site gets, for example, ABC uses its own “real number” record to eliminate the inflated figures that can get in a site’s own log files from spiders, robots or failed page-loads. Sometimes IT staffers intentionally boost numbers as well.

And auditing firms measure all sites against the same standard system of measurement. The discrepancy between an auditor’s numbers and those compiled by a site’s own technology or Webmaster sometimes is considerable, often to the surprise of no one more than the sites themselves.

“Our typical conversation with a first-time client is, ‘Gee, when you see these numbers, you’ll probably want to talk to us so that you understand they’re probably not going to be as high as the numbers you’ve been provided before,'” said I/Pro president Deborah McWhinney.

McWhinney said her firm, a subsidiary of online marketing services giant Engage Technologies Inc., has seen business increase steadily since her tenure began 10 months ago. She pointed to a growing sophistication among investors and advertisers who might not have previously the “validity” of an audit.

“If I were in the VC business, I would demand it,” McWhinney said.

Unlike I/Pro, non-profit association ABC Interactive has seen sales spike recently as media attention has focused more on the “dot-com shakeout,” Wachowicz said. He noted that revenue began to ramp up around late March and early April. 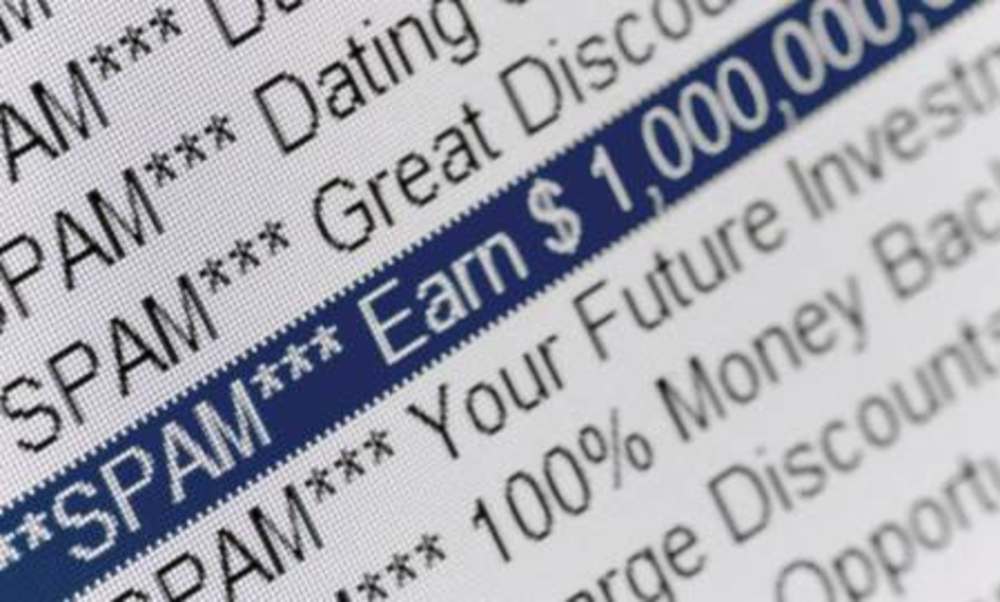