AT&T and MCI agreed yesterday to pay fines and cease calling consumers registered to the Missouri no-call list in a settlement with the state's attorney general.

Telephone companies normally are exempt from the state's no-call list.

However, the state was able to sue under the federal Telephone Consumer Protection Act, which covers company-specific no-call requests and the national no-call list.

AT&T and MCI violated the TCPA by repeatedly calling consumers who had directly asked the companies not to call them, state attorney general Jay Nixon said in a statement. In addition to agreeing to comply with the state no-call list, AT&T will pay $10,000 while MCI will pay $40,000.

SBC Communications, which also faces a TCPA lawsuit from Missouri, has not settled. Its case remains pending in federal court, the attorney general's office said.

Telephone companies have generated more than 10,000 no-call complaints in Missouri, making them the largest source of complaints alleging violations of the list, Nixon's office said.

The state filed its lawsuit against AT&T, MCI and SBC Communications in July 2003. 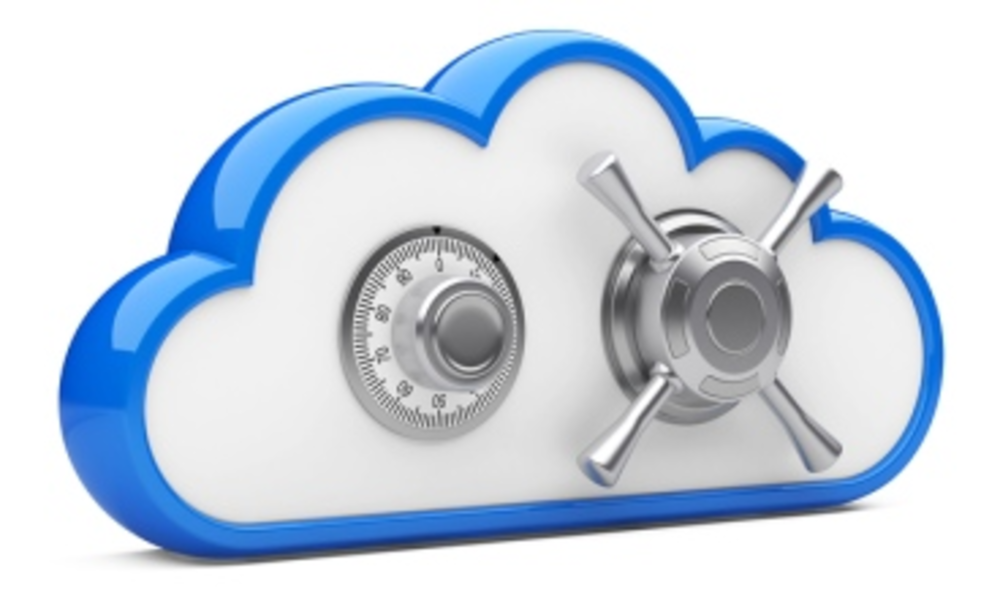 Washington Mutual Bank and the U.S. Postal Service asked the Postal Rate Commission for permission to extend their…

Find user-friendly resources from the USPS

AáLittle over seven years ago, I wrote a column in DM News about the resources available from the…