AT&T Inc. has launched the My Communities application, allowing mobile subscribers to create and manage social networking accounts on their mobile phones on one dashboard.

“We’re seeing a growing demand [for social networking applications] both within the cross section that uses these networks as well as those who are just learning about them,” said Dana Weeks, senior marketing manager of premium content for AT&T’s wireless unit.

My Communities gives users the ability to access MySpace, blogging sites, photo-sharing site Photobucket and mobile-only community Rabble. Subscribers can also register for social sites directly from their phone without having to go to the Web. Users can also access their phone, camera, media gallery and address book while the application is running. The subscription-based service costs $2.99 per month.

“With My Communities you can belong to one, five or 10 social networks and still be able to hone in on those that potentially, because they’re a smaller social network, wouldn’t have a standalone application,” said Weeks, who believes that mobile social networking will continue to flourish. “It’s something that there’s a significant demand for across the board, not just among AT&T users,” she added. 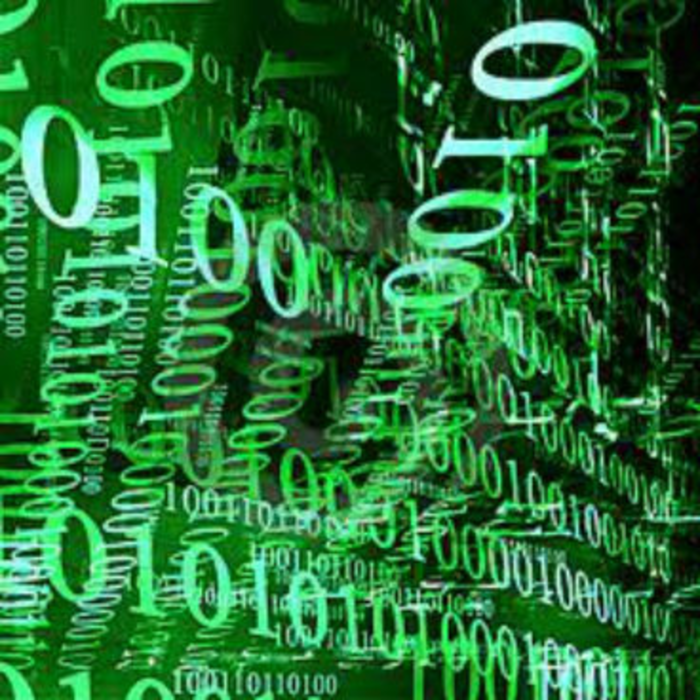 News Bytes: Marketing news from across the industry

Consumers have questions, brands have answers What is it? An update to Bazaarvoice Connections. Customers can use the…

The U.S. Postal Service has finalized a new labeling requirement for Bound Printed Matter machinable parcels based on…

Publisher and event organizer 101communications signed up to use Accipiter Solutions Inc.'s AdManager Hosted product. The company, which…