AT&T Teleconference Services, Short Hills, NJ, is seeing payback from its yearlong test of e-mail to market its teleconferencing services to small and mid-sized business owners.

While much of the campaign focused on the delivery of weekly e-mails that promoted the benefits of teleconferencing in a broad sense, the AT&T division also phased in the use of targeted e-mails tied to specific events such as holidays or snowstorms. It was the combination of these two kinds of e-mail and the results they achieved, that convinced the division to continue to use and expand this form of marketing, said Ken Hrank, marketing manager at AT&T Teleconference Services.

According to the limited campaign results that AT&T is releasing, the division has experienced a 46-fold increase in the number of Internet reservations made since the e-mails began in May 1999. Getting customers to make reservations via the Internet was a key call-to-action in many of the e-mails. During the first four months of 2000, Internet reservations doubled from the same period in 1999. To keep pace with the additional business, AT&T Teleconference has had to increase its call center staff by 20 percent, Hrank said.

The e-mail messages informed recipients of special offers and reduced off-peak rates, and sought to steer traffic to the division's Web site. Once on the site, visitors could make conference call reservations, receive instant confirmation and forward e-mails to all conference call participants.

“The thought was that if people had e-mail and wanted to receive information electronically, then they should be someone we want to target,” Hrank said. Prior to the e-mail campaign, the division's major marketing efforts consisted of a traditional assortment of direct mail, print advertisements and banner ads. The division also placed ads in various business directories.

AT&T worked with marketing agency Grafica, Chester, NJ, to develop the campaign and, more importantly, to identify the lists that would provide the strongest e-mail prospects. Grafica culled several lists with about 5 million names in total, said Dave Heindl, media director at Grafica. From there, the names were whittled down to about 700,000.

Hrank said the cost per opt-in e-mail name acquired was about 30 cents, while the cost per direct mail address typically runs as high as $1.30. “The e-mail response rate was as good [as], and in some cases better than, direct mail and was much more cost-effective,” he noted.

After building its list, AT&T started sending out weekly e-mails to individuals who had expressed an interest in receiving information and promotions on topics related to business or professional services.

This year, AT&T added a more creative way of promoting teleconferencing to its target customer base of small to mid-sized businesses.

In February, the group sent out its first weather-related e-mail promotion. The “snow day” e-mail was sent to e-mail customers in the Northeast in advance of a snowstorm that was forecasted to hit the region. The campaign ran for three days and encouraged businesses to hold teleconference calls if the weather prevented people from getting to their offices.

In April, it followed up with a Professional Secretaries Day e-mail effort that asked business owners and executives to give their secretaries a break and set up their own conference call via the online reservation site. This campaign ran for three weeks and enjoyed a click-through rate of 7.3 percent.

On June 5, a summer vacation e-mail campaign kicked off with a message to small business owners that, even on vacation, they could attend important meetings by conference call. This event is expected to run through August.

While the group still plans to continue its more general weekly e-mails, the event-related e-mails are becoming a more important part of AT&T Teleconference's marketing initiatives.

“The thing about events that excite us is that we can be very responsive if we see something coming up in the short term,” Hrank said. “As opposed to traditional direct mail, we can craft something and get it out there much quicker and cost-effectively.” 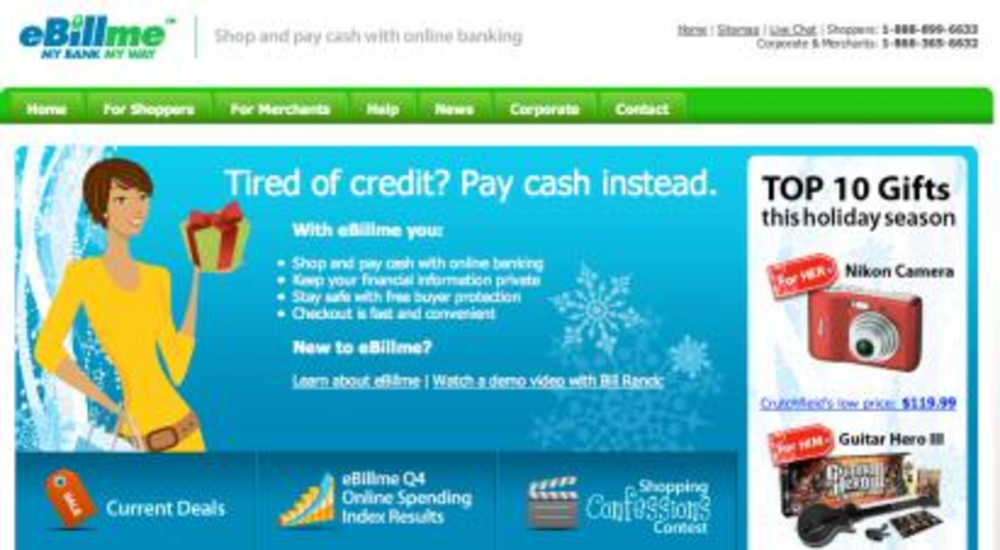