The AP Entertainment and CUBI, “Can You Believe It?” mobile Web sites are accessible by Virgin Mobile USA customers from the VirginXL on-deck homepage.

The Entertainment site will feature celebrity photos and a newsfeed on the latest gossip, films, TV and music. The CUBI site is an aggregation of the latest bizarre news stories from around the globe. These new sites also will serve as gateways into AP’s existing Mobile News Network, a mobile news site that received more than 26 million page views in September.

The new celebrity site will compete with the recently launched TMZ mobile and Gawker mobile sites that launched earlier this year in conjunction with mobile ad network Quattro Wireless. Many news and magazine publishing sites have optimized for the mobile phone to attract the growing number of smartphone users, which continues to increase with new offerings like Google’s G1 Android phone.

The US Postal Service ran a net loss of $747 million in April, raising its total net loss… 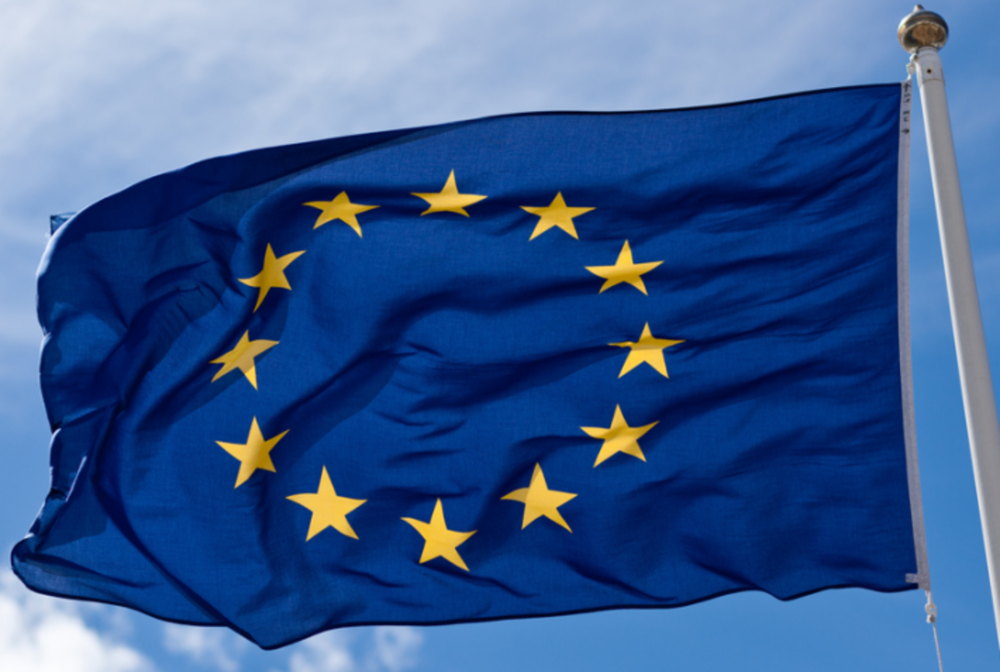 4% of Revenues Could Be Charged for Violating EU Privacy Law