Ashley Madison Remains the Talk of the (Virtual) Town

If there’s one thing marketers wouldn’t mind disappearing from the newscycle it’s data breaches and hacks. Large-scale, high-profile data breaches have become commonplace in today’s digital culture. In the past few years alone we’ve seen the likes of Adult Friend Finder, Anthem,  Chick-fil-A, Sony, Target, the U.S. Postal Service—and the millions of users with accounts at these brands—fall prey to hackers.

With the overabundance of data available via the Web, brands must seriously consider now more than ever before the real prospect of having their customers’ data leaked. Hackers know this, and have shown that they aren’t afraid to blackmail and threaten companies, as was the case when Anonymous allegedly threatened Atlantic Records. Sometimes, however, the threat itself proves as damaging as an actual leak of data. This is evidenced by the persistent virality of the potential data leak that hackers who call themselves the Impact Team have threatened adulterers’ dating site Ashley Madison with if parent company Avid Life Media doesn’t shut down the site.

News of the Ashley Madison hack broke early this week, and remains a trending topic on Twitter and other social networks, despite claims from Ashley Madison that its customers remain secure. Often, users direct their social media vitriol at the hacked brand in circumstances such as this. In the case of Ashley Madison, however, users seem divided on whether to vilify the site or its reported 37 million users.

What the World Cup taught me about mail

Though my interest in soccer is passive at best, and in that sense on par with the national…

Months ago, we profiled PepsiCo’s move away from a traditional Super Bowl ad in favor of the philanthropy-focused… 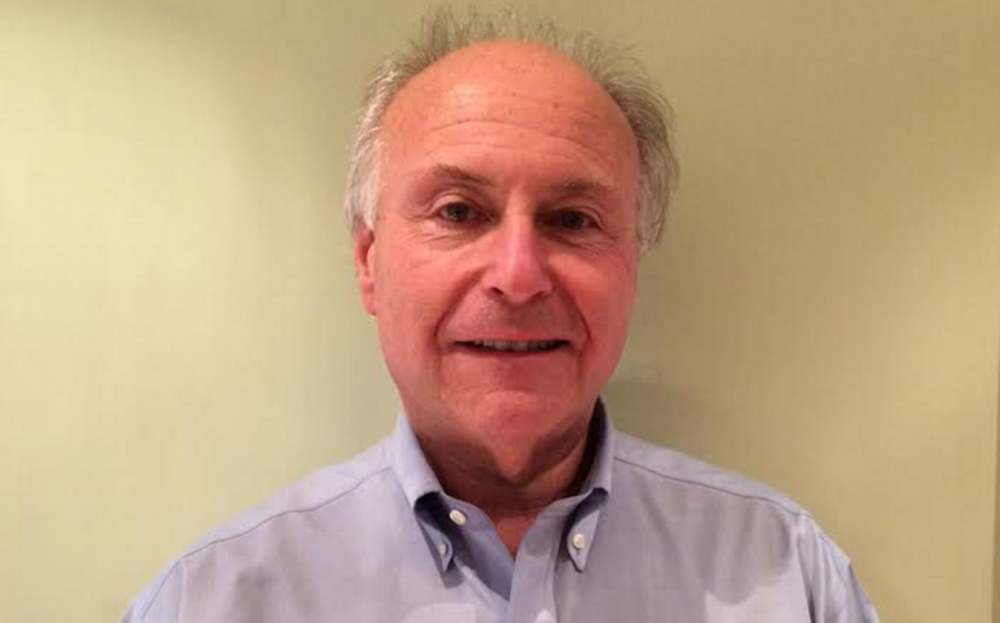