NEW YORK – Attendees at the Direct Marketing Association’s Circulation Day yesterday got to hear what keynote speaker and Vibe magazine editor in chief Danyel Smith had to say about the rapid changes in publishing.

Ms. Smith chronicled her history in the publishing business, gave insights to how quickly things are changing over to digital, and how to keep a sense of humor through it all.

“My experience with circulation has been a bit scary,” she told the audience of circulation executives. “You want to know the numbers and you don’t. You just want good news.”

Ms. Smith cited passion as the critical aspect in being able to sell magazines.

“I refuse to be afraid of young people in our organization,” Ms. Smith said. “I think it’s the way that we will go faster, bigger and stronger, and be able to grow intelligently.”

Vibe currently has a circulation rate base of 850,000. Subscriptions account for 82 percent of that number.

“I think the reason Vibe grew was that it was for a critically underserved readership,” Ms. Smith said. “When it began in 1994 there was nothing, so we had a wide open world from Run DMC to Janet Jackson.”

The magazine is currently expanding its Web site at www.vibe.com.

“Vibe.com exists because of our magazine, but in five years I think the opposite will be true,” Ms. Smith said. “I am constantly going upstairs and asking for more bandwidth rather than pages at this point.”

Ms. Smith said that continuous conversation with circulation professionals is crucial to editorial.

“Every magazine is now a 24/7 daily newspaper,” she said. “I think it’s about being a part of the future.”

Vibe has expanded its brand to include Vibe Vixen, a music and lifestyle publication targeted to young women.

She cited Essence magazine as the only magazine before Vibe that addressed women of color.

Vibe has extended its brand with Vibe Style and Vibe League, a publication focused on sports.

“Hip hop is a common language across all people,” Ms. Smith said.

To stay current, Vibe updates its direct mail pieces with the most popular song of the moment.

“With Vixen, I want women to see things to aspire to, yet also see a mirror of themselves,” Ms Smith said.

So where does she see magazines headed?

“I think that magazines will eventually come out less frequently, as a big book with better paper and be more expensive,” she said. “Magazines will become more like books and trophies because online is completely taking over.”

Ms. Smith said that although the digitization of magazines scares her, she plans to be open-minded.

“I think people right now want everything and just want to be a part of something,” she said. “So we will continue to deliver that passion to our readers.” 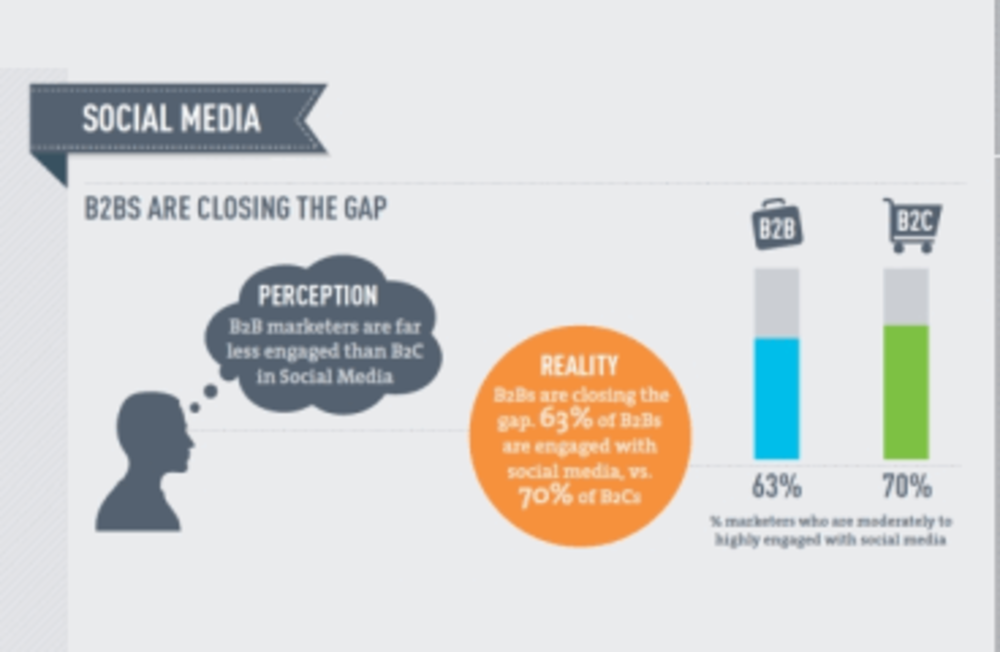 SEO, and how to measure its effectiveness, are top concerns for marketers, according to Webmarketing123‘s new “State of…

The Atlantic turns to PCD for fulfillment