About 800 drivers and mechanics working for a company that transports U.S. mail throughout the South have agreed to return to work, according to published reports.

The agreement ended a four-day strike.

The transportation company, Pat Salmon & Sons, North Little Rock, AR, is one of several companies around the country that the U.S. Postal Service contracts to move mail between cities.

Though temporary drivers were hired to replace some of the striking employees, the USPS said the strike had caused some disruptions in the Southwest. 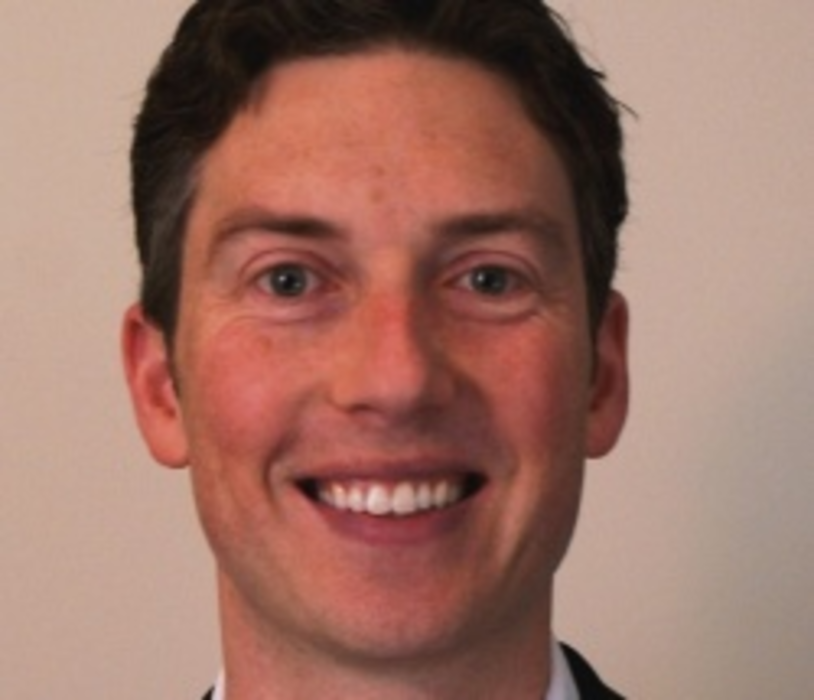