Apple is notoriously great at giving people what they want before they even seem to know they want it. And this new MacBook Pro is no exception.

The next phase of Apple’s top-of-the-line laptop is only .71 inches thick and weighs less than 5 pounds. It has a retina display, which is the same as the display on its much-tinier iPhone 4s. Apple says the new laptop features a faster processor — its 15-inch version has 2.3GHz and 2.6GHz quad-core Intel core i7 processors, for you techies out there — and a battery that, Apple claims, will last seven hours. Customers can also hook it up to iCloud. But beyond all that, there’s something about it that’s just really, really darn cool.

(I don’t know about you, but my Twitter feed was a-buzz yesterday with my dorky Apple-fiend friends asking if anyone wanted their old MacBook Pros. “This one was worth the trade in! OMG IT’S SO COOL.” Etc.)

What marketers can take from this launch, and the Internet buzz around it, is that you don’t have to reinvent the wheel (although, Apple has proved it’s also pretty good at that) to excite already loyal customers. Use what you already know how to do — be it CRM marketing, an e-commerce site or making super-sweet computer screens — and tweak the product or service until it’s even more awesome than it was before. Then: Sell it to them.

Small changes, from the consumer’s point of view, can make a huge difference in their perception of your company. The key is to give the appearance of, and to deliver on, the fact that you are constantly, consistently improving your company’s products or services. Evolution is not a luxury. It’s a necessity.

J. Crew‘s merchandise and retail structure may be valuable to its new owners, but even more important to… 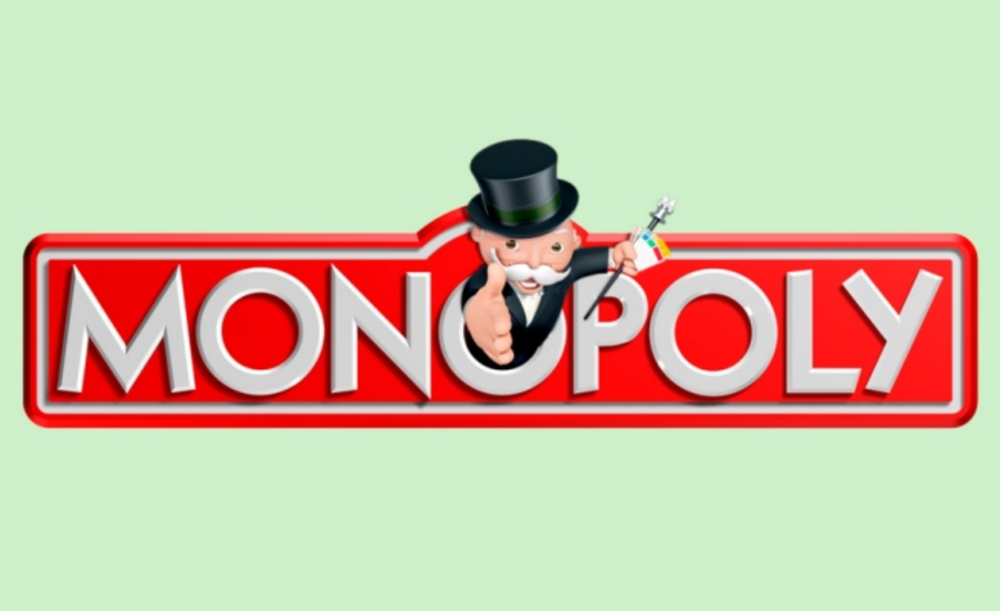 The value of the monopoly enjoyed by the U.S. Postal Service is apparently far greater than previously enumerated–four…

After a long day of talking about consumer trust and security, the AOTA cocktail had people loosening up.…