Apple may jump on the social commerce bandwagon

There has been talk of an acquisition of social commerce site The Fancy by none other than the great big Apple.

The Fancy, a Pinterest-like social site, gives its members the chance to “fancy” an object on its site, which users can then click through to purchase from the e-commerce site where the product originates. In other words, the Fancy essentially serves as a hub, connecting disparate e-commerce sites to the Fancy’s attractively-designed marketplace. Assuming the validity of these Apple acquisition rumors, the device manufacturer is betting big that the Fancy’s innovative mesh of social media and e-commerce will be the one that catches on.

Though Apple has attempted to integrate social media with iTunes in the past, no efforts from the company have been successful so far. Acquiring the Fancy would be a huge leap for Apple, opening up a new line of business. And this, of course, makes it risky especially given Apple’s faulty social track record.

ITunes is definitely not a struggling e-commerce service, but the integration of the Fancy could redefine the iTunes platform. Since the Fancy is a visual site, Apple may choose to incorporate videos and images to encourage users to buy music and videos.

Many wonder why Apple could see any value in a company currently staffed by 20 people.  However, the business now estimated to be worth $100 million, has been increasing in value, notably after holding company PPR lead a round of funding in Fall 2011, according to CNET.

If Apple acquires the Fancy, it could find itself in control of what could become one of the key social media platforms; the Fancy has an exemplary pedigree, backed by co-founders of social media giants Facebook and Twitter. 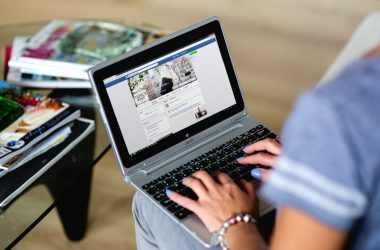 Do you want to improve your marketing efforts…without spending a fortune? Here are five ways to make social… 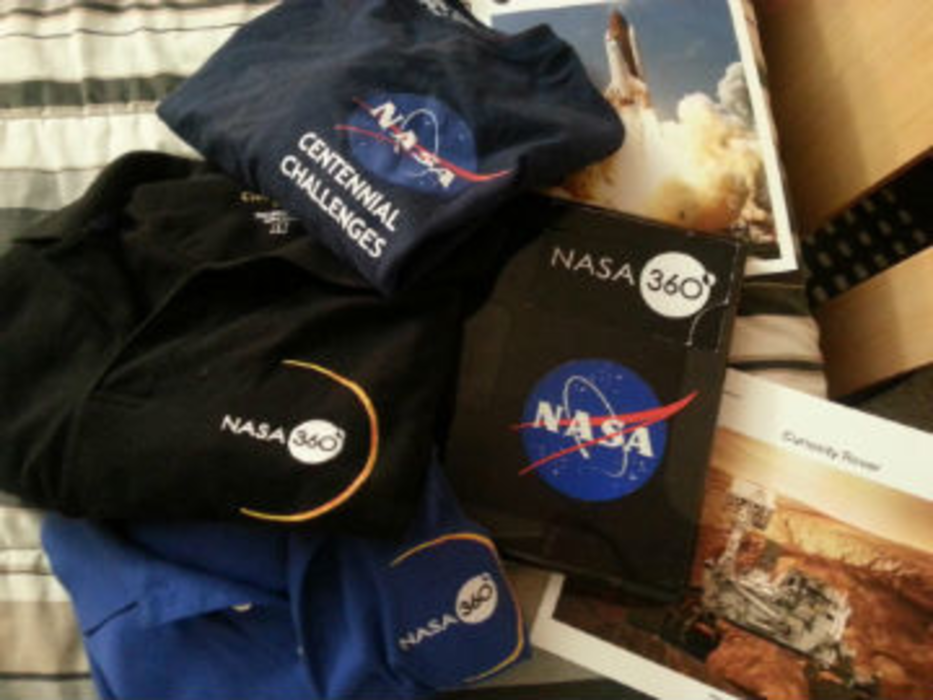 Producing content that consumers want to engage with is challenging in any universe. But for NASA 360—a TV… 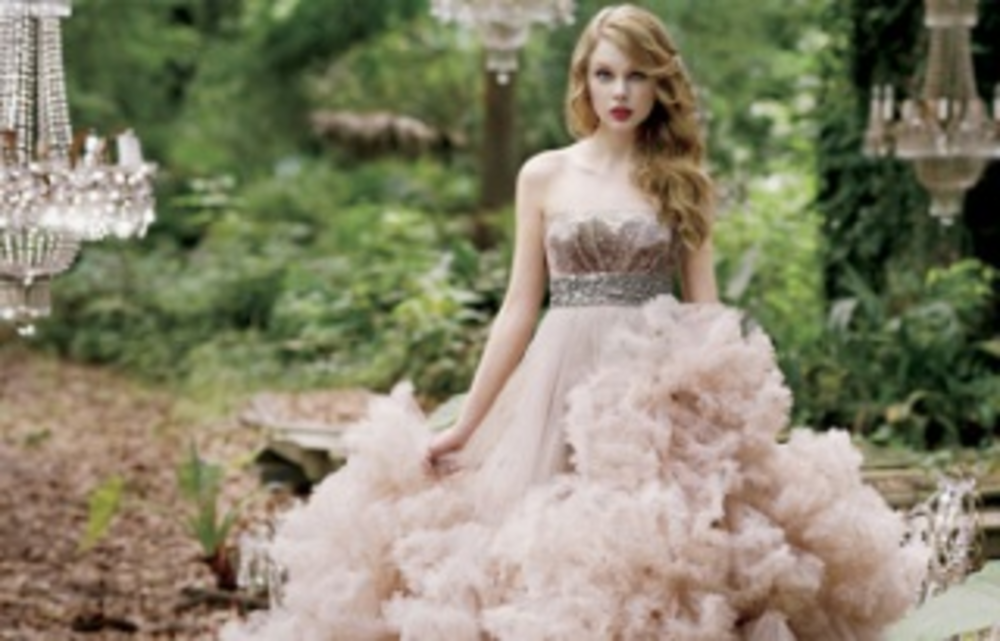