The 2-1 decision by the 8th U.S. Circuit Court of Appeals, which was made public yesterday, reverses an October 2003 decision by U.S. District Judge Ralph R. Erickson, who ruled that the law was unfair to charities. North Dakota Attorney General Wayne Stenehjem, who appealed the decision, called it a “victory for North Dakota's citizens and their right to privacy.”

“Some of these charities get hooked into unconscionable contracts with telemarketing companies that charge upward of 85 percent of the money they collect from generous donors,” Stenehjem said in a statement. “This is one of the abuses our law seeks to eliminate.”

The law lets nonprofits make calls to raise money but prohibits those using paid professional fundraisers from calling people who signed up for the state's do-not-call list. The appeals court reversed the lower court's decision, saying that the law was narrowly tailored to protect residential privacy.

“The act does not substantially limit charitable solicitations and is not unconstitutionally overbroad,” the court wrote in its opinion.

Two nonprofits that use paid telemarketers to solicit funds sued, saying the act infringed on their First Amendment rights. Erickson upheld the act but found the restrictions on charities unconstitutional. 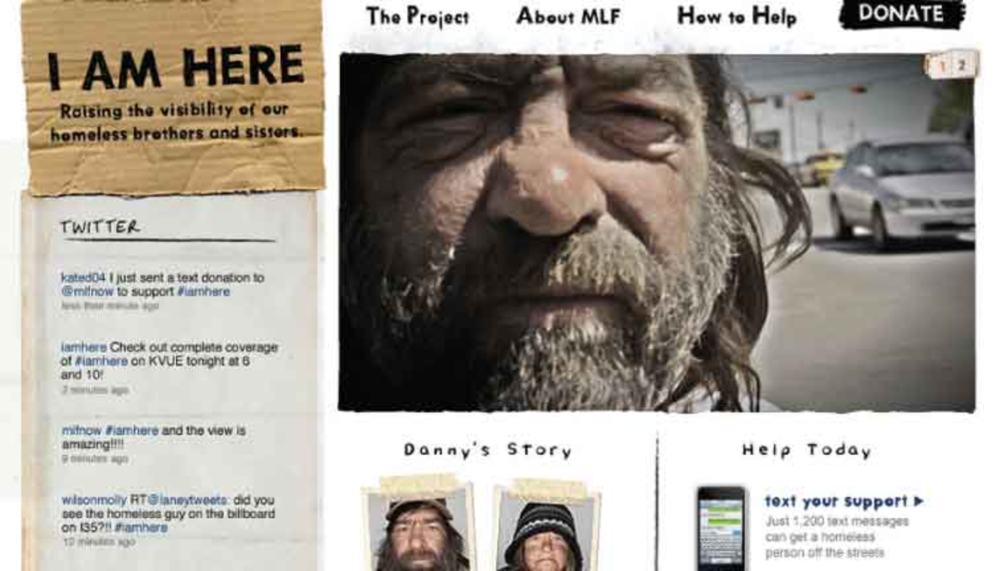 NetGift Registry Network, which claims to be the Internet’s first network of online gift registries linked across a…