A federal appeals court yesterday threw out fines levied against AT&T on charges of “slamming” and gave a boost to the practice of common carriers using third-party firms for order verification in telemarketing campaigns.

The $80,000 in fines stemmed from charges filed by the Federal Communications Commission in 2000 alleging that AT&T switched consumer phone service without authorization. According to the FCC, AT&T violated a section of its anti-slamming regulations requiring telephone carriers to receive “actual authorization” of service change orders before issuing a bill.

In the case of two consumers, AT&T's third-party verification service called to verify orders but talked to and received verification from two individuals whom the customers didn't even know, the FCC said. The agency argued that it was up to AT&T to confirm the identity of the people they called for order verification.

In response, AT&T said it had obtained names, birth dates and other confirming information from the two individuals who answered its order verification calls in the cases. The company “had no way of knowing, and no basis to suspect, that those individuals may have been misstating either their identity or their authority,” AT&T said.

The Washington-based appeals court agreed with AT&T and said the FCC's “actual authorization” rule goes beyond the agency's authority as provided by federal anti-slamming laws. The agency's rules set up a standard that is impossible for carriers that engage in telemarketing to meet, the court said.

“AT&T has a zero-tolerance policy for slamming, and in this particular case we followed the FCC's authorization rules to the letter,” AT&T spokeswoman Claudia Jones said in a statement. “The FCC tried to hold us liable even though we did nothing wrong, and we think the court got it right.” 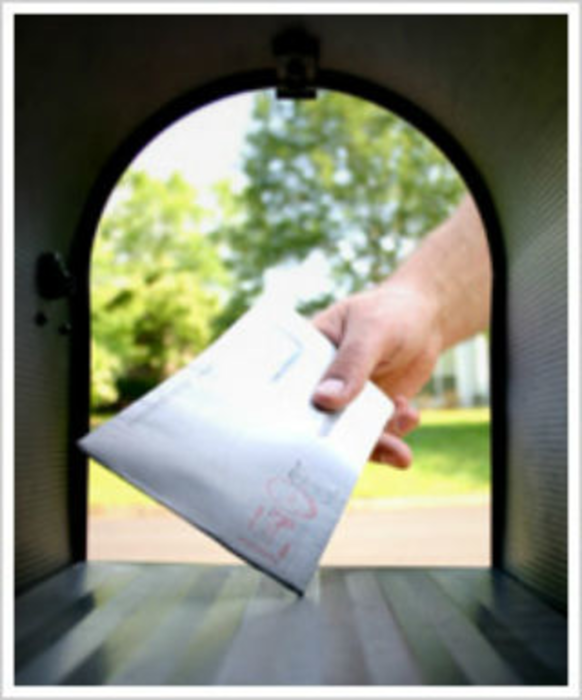 At least three companies are vying for marketers' e-mail change-of-address business, although each is taking a different approach.…

Media firm MagnaGlobal lowered its ad revenue forecast for 2012 because of continued weakness in the U.S. economy,…