A spokesman for America Online last week said the Dulles, VA, Internet service provider was planning to pay the $5,026 judgment that was levied against it in a California court for violating the Telephone Consumer Protection Act.

The case has been garnering media attention for Gerry Standefer, the 46-year-old Mentone, CA, man who claimed that AOL called him at his home repeatedly after he asked to be placed on the company’s do-not-call list. Standefer said he received calls several times per week and sometimes two or three times in the same day from AOL offering 90 days of free Internet access.

The TCPA requires that companies maintain databases of the phone numbers of people who request not to be called and eliminate those numbers from their telemarketing lists.

Standefer said he then wrote a letter to Steve Case, AOL’s CEO, on March 7 to complain, and received another telemarketing call from the company on April 26.

“That was the straw that broke the back of the camel,” he said. “I called the state attorney general and the Federal Trade Commission and the [Federal Communications Commission] and filed complaints.”

He also got in touch with Californians Against Telemarketing Solicitation, a consumer activist group. C.A.T.S. helped Standefer put together a case, and on July 28 judge Raymond Haight III issued a preliminary ruling that AOL must pay Standefer $5,026. The total represents $500 for each call in violation of the TCPA and $26 in court costs.

Since then, Standefer has been the subject of several local newspaper articles, radio programs and TV news features, he said.

“I really want to see the money, but the main thing was that I didn’t want them to get away with it,” Standefer said.

Rich D’Amato, the AOL spokesman, described the event as an “isolated incident” and said that it was in violation of AOL’s policies to call people who had requested not to be called. He said third-party firms conduct most of the company’s telemarketing.

Getting Readers for E-Mail Newsletters

I can erase an incoming e-mail newsletter so fast that the delete key shoots sparks. For months on…

Sun Microsystems to acquire MySQL AB for $1b 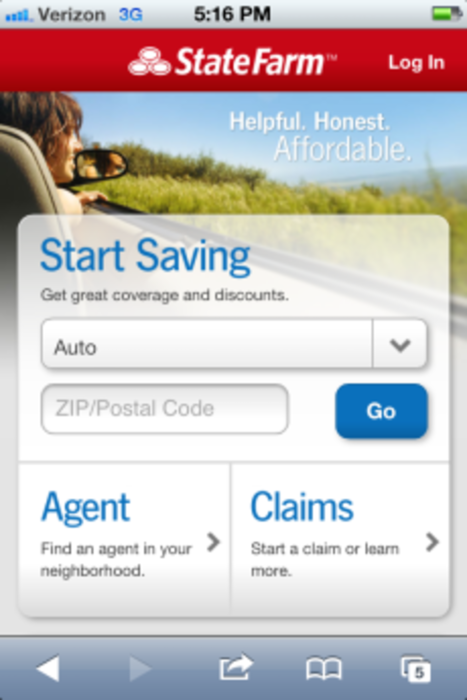