AOL is taking steps to position itself as the world’s largest and most effective advertising network, building on its industry-leading Advertising.com network and the recent acquisitions of Tacoda, Third Screen Media, Lightningcast and Adtech. The company is moving its global headquarters to New York City and the realignment is part of the final stage in the company’s transition from an access business to a global, ad-supported Web company.

The new entity, named Platform A, will offer advertisers access to sophisticated targeting and measurement tools across Platform A’s network of third-party sites, as well as AOL’s owned and operated sites.

Platform A already reaches more than 90 percent of the domestic online audience, according to comScore Media Metrix.

“With these changes, [AOL chairman and CEO] Randy Falco, [AOL president and COO] Ron Grant and their team have positioned AOL to benefit fully from the trends that are reshaping the online advertising business and to expand AOL’s leadership in it,” said Jeff Bewkes, president and COO of Time Warner in a statement to the press. “Advertisers are increasingly demanding quality, scale and measurable results, and the new Platform A organization delivers that.”

Viebranz was formerly CEO of Tacoda. Reporting to him will be Lynda Clarizio, who continues to head Advertising.com, and Kathy Kayse, who will run AOL brand solutions, focusing on custom solutions leveraging inventory and the assets across Platform A for top brand advertisers.

AOL will relocate its corporate headquarters to 770 Broadway in New York City, in leased office space where AOL’s New York-based advertising and programming operations will be housed. AOL will continue to have significant operations in Dulles, VA, as well as offices in Mountain View, CA, and other locations.

Under the new agreement, AOL will provide HP with co-branded local language portals and toolbars, as well as search solutions for each relevant country.

“These announcements are part of a series of aggressive steps AOL is taking to grow its advertising business and increase the size and engagement of its worldwide audience, based on four key pillars: building a world-leading display advertising network; products and programming leadership on the Web; rapid international growth; and right-sizing the company’s cost structure,” the company said in its release. 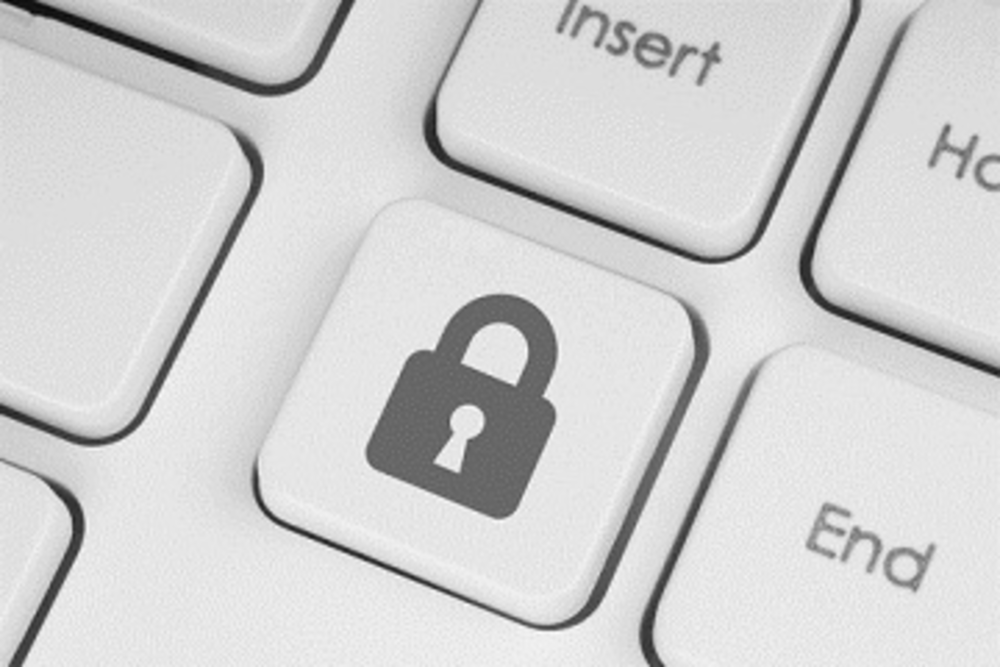