TORONTO — AOL Canada Inc., the Canadian unit of Dulles, VA-based America Online Inc., is on a mission to build its online customer base in Canada.

Although AOL's 17 million U.S. subscribers make it the dominant Internet service provider in that market, it has only 130,000 subscribers in Canada, lagging badly behind homegrown ISPs like the provincial phone companies which market an access service under the Sympatico brand.

Recently, the Toronto-based company moved to take market share from Sympatico. It mailed 500,000 CD-ROM copies of its AOL 5.0 software to customers of Royal Bank, which purchased 20 percent of AOL Canada in July, 1999. The software contained a one-month free-service offer.

As part of the initiative, Royal Bank, one of Canada's largest financial institutions, also agreed to distribute the CD-ROMs through its 250-branch network.

In addition, said AOL CEO Stephen Bartkiw, the company distributed “many millions” of copies of the software in magazines and newspapers nationwide.

Bartkiw says he hopes to reach “one million subscribers within the next couple of years,” but said the new effort was not similar to a massive earlier “carpet bombing” campaign. “It's quite targeted,” he added.

AOL launched its Canadian service in 1996 with a DRTV campaign that ran for more than a year. Since then, it has focused most of its ad dollars on direct mail. It also seeks software bundling agreements with computer manufacturers.

This latest DM effort was preceded by the launch of a TV ad campaign out of Wunderman Cato Johnson with media buying by Initiative Media, both of Toronto.

The multi-million dollar campaign consisted of six spots featuring actual AOL Canada members talking about how they use the online service. Former Olympic figure skater Kurt Browning, a longstanding AOL subscriber, is one of the individuals appearing in the spots.

“I'm always on the road — 200 days a year,” Browning informs viewers. “With family all across Canada, AOL Canada e-mail and Instant Messaging bring my family and friends to me. It's important to me that I know what's happening in their lives. With my buddy list and Instant Messaging, it's like bumping into friends on the street corner even though we're in different cities.”

In another spot, a busy young mother talks about the satisfaction she gets from sharing her experiences with the other mothers in her Mommies Online support group.

Bartkiw says the commercials cover off a “number of different demographic segments and tell the story of the ease of use and convenience of AOL Canada.”

In addition, AOL Canada's number of local access numbers is tripling to 60.

Hard to believe, but the word “fulfillment” is a hot topic, thanks to the Internet. At the National… 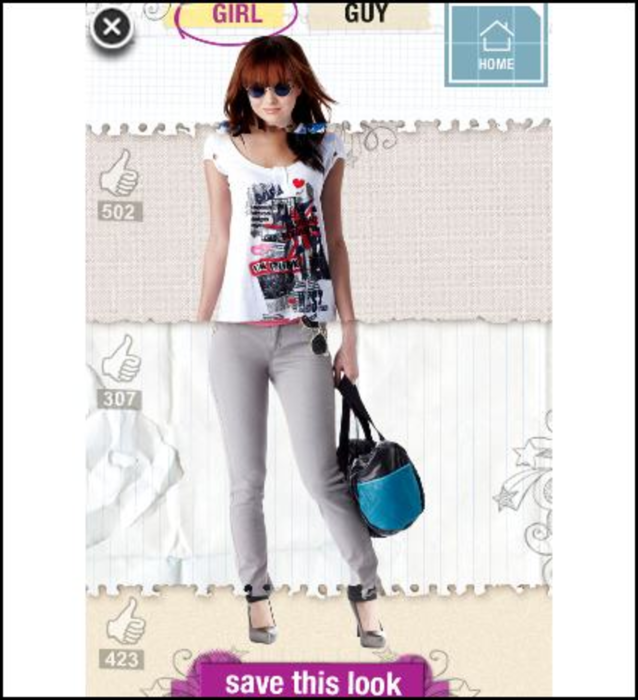 JCPenney has ramped up its mobile efforts for its 2010 back-to-school campaign. This week, the retailer launched its…