AOL and e-mail marketing firm Pivotal Veracity used a Webinar last week to try to reassure e-mail senders on AOL's whitelists that their e-mails still will get through, amid concerns involving AOL's planned adoption of Goodmail's CertifiedEmail for a fee to senders.

AOL postmaster Charles Stiles, Pivotal Veracity and Goodmail executives answered some questions from e-mail marketers. But many senders' questions went unanswered as hundreds in the industry signed up for the Webinar. Pivotal Veracity, the sponsor, cut attendance to 150.

“Most legitimate, AOL-whitelisted mail already goes into the inbox,” said Michelle Eichner, chief operating officer at Pivotal Veracity, Phoenix. “For your existing inbox delivery, imaging is not going to get worse just because CertifiedEmail is not [yet] an option.”

In the past two months, 91.7 percent of Pivotal Veracity customers' e-mails reached AOL inboxes, compared with 86.5 percent at Yahoo, 81 percent at MSN, 80.9 percent for Hotmail and 74.5 percent to Gmail.

However, Stiles and other AOL executives have told DM News that senders are more likely to get e-mails with images and links through if they sign up for CertifiedEmail.

“If you're looking for uniformity and consistency and a guarantee in the way your e-mail is going to be delivered, then the CertifiedEmail requirement is something you should really take a hard look at,” AOL spokesman Nicholas Graham said.

During the Webinar, Stiles did not debate the benefits of CertifiedEmail. Instead, he explained the differences among e-mail accreditation, authentication and reputation systems and discussed ways AOL is working to improve delivery rates.

“We want to increase effectiveness and delivery of legitimate e-mail,” he said.

To that end, Goodmail offers AOL an accreditation and authentication system, which will work with AOL's existing reputation program, its whitelists, he said.

Stiles also asked for the industry's help in evaluating other e-mail authentication and reputation systems, including Return Path's Bonded Sender, Habeas and TRUSTe — services that AOL executives are evaluating but have not finalized which ones they will work with.

“We look toward the industry to some guidance on this,” he said. “What is the most easily integrated, what is the most scalable and what provides the best service to our customers?”

Meanwhile, he declined to say when AOL would officially implement DomainKeys or DKIM authentication for e-mail, for which the ISP, along with Yahoo, Cisco and others, has been developing standards.

“We will have to wait and see,” he said. “The facts are still out.”

Stiles also declined to reveal whether AOL's e-mail system of the future would include an “unsubscribe” button, as some e-mail senders had asked.

“It has been considered,” he said. “I'm not going to give you an answer today.”

For senders who want to know what AOL's e-mail platform will look like in the future, Stiles said they should download the beta of AIM Mail.

“It provides free direction on where we're heading with e-mail,” he said.

“We are moving toward … a new reporting format that will specify how much information you receive,” he said. 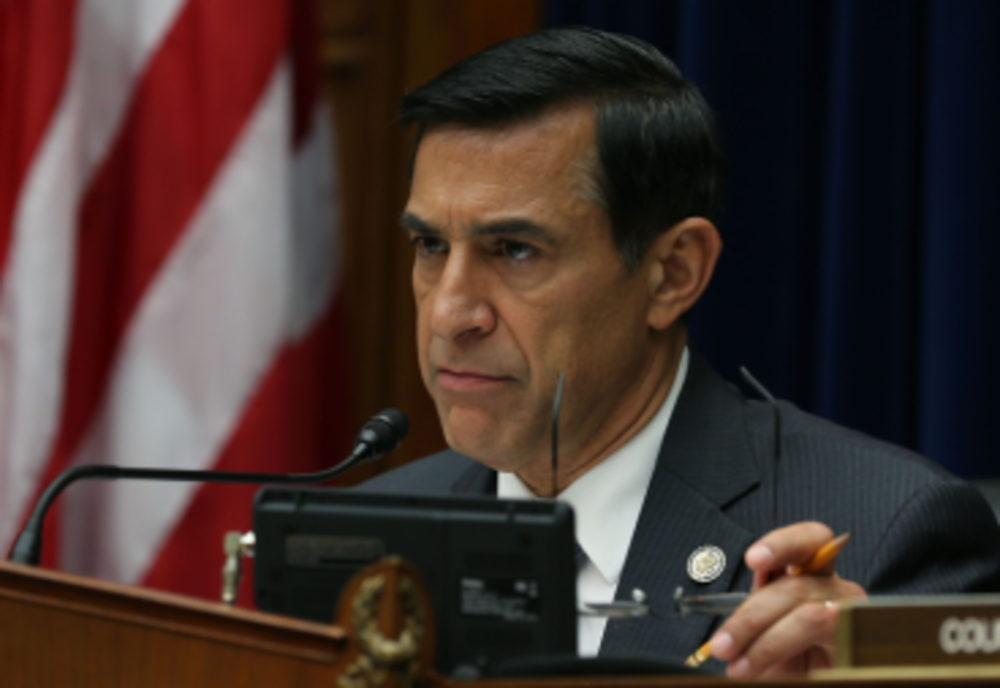 Thursday at 9 a.m. a House subcommittee will meet to discuss “Innovative Postal Products for the 21st Century.”…

Focus on ad:tech: Managing the Crisis in Deliverability

If only managing e-mail deliverability were as simple as handling a werewolf. Sure, the creature appears terrifying, but…