Founded in 1999, the company has 34 employees. CEO Tom MacIsaac will continue to run the operations, though the company will work on behalf of clients of Baltimore-based Advertising.com, a wholly owned subsidiary of AOL. Financial terms were not released.

MIAMI — The Search Engine Strategies 2006 Latino Conference and Expo was a hit. The informative sessions were… 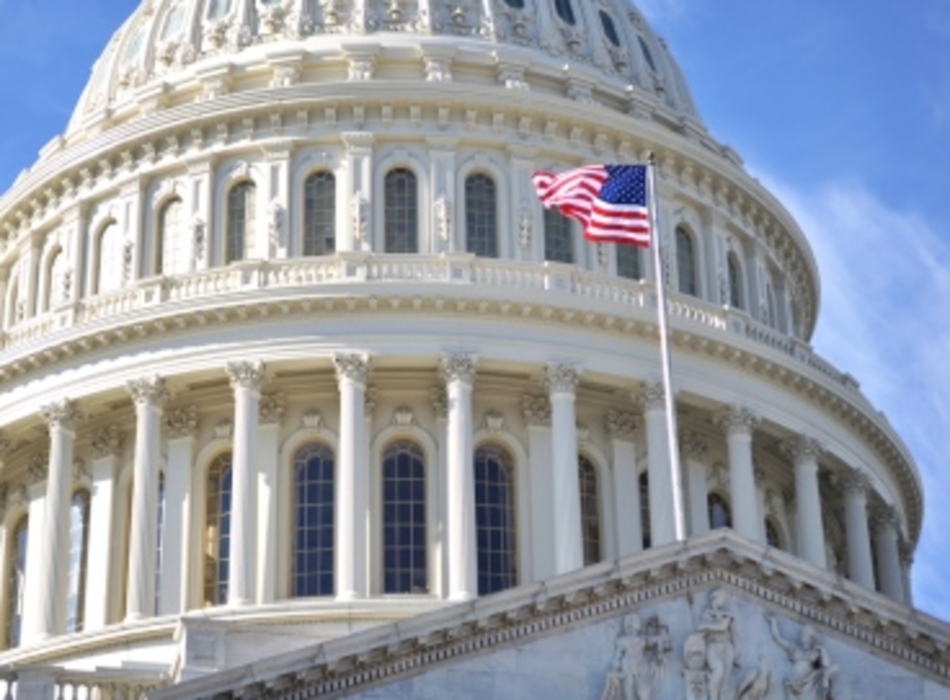 Amended Privacy Act Could Be a Boon to Consumer Trust

The Direct Marketing Association (DMA) this week issued a statement heralding the news that, by its count,…