And now, get ready for “Sponsored Comments”

The comments section was probably the last piece of internet real estate that hadn’t been monetized. That changes today as commenting platform Disqus introduces the first “Sponsored Comments.”

Previously, anyone trying to advertise in a comments section was usually flagged as spam and promptly deleted. Now, with the help of Xaxis, (the programmatic media buying arm of WPP), Disqus will start placing sponsored messages from brands in the top level of the comments sections of the three million sites that use it.

The sponsored messages won’t necessarily have anything to do with the conversation they are being placed in. However, Disqus will allow the targeting of certain types of discussions, based on the content they are responding to.

Writing in a blog post, Disqus’ general manager of advertising David Fleck explains the targeting capabilities of the ads:

With targeting, we know a ton about what readers are interested in because they’re talking about it on Disqus. So we’re applying semantic, keyword targeting at the discussion level with this product. We target against what the article or blog post is about, what the discussion includes – because sometimes the discussion forks into new topics – and what we know about that specific user as they visit various websites, many of which use Disqus (we are on over 3 million websites). That’s a unique targeting capability because we’re the only company with such a large footprint in comments.

In addition to targeting, the sponsored comments can also take the form of media other than text, including images and embedded video. Comments that respond directly to the sponsored message will be taken to a separate landing page, so that the main discussion keeps its integrity. And in case advertisers are worried about their ads showing up in less-than-family-friendly environments, Disqus says it will continually scan for spam and profanity, making sure the sponsored content is shown alongside content that is safe to be associated with.

Disqus is confident that the new ads are a win-win for everyone, including publishers who will receive a cut of the revenue generated from the placements. As for commenters themselves, Disqus VP of marketing Stephen Roy says initial reactions have been positive.

“We have worked on over two dozen Sponsored Comment campaigns during a pilot period, and user response was very good,” says Roy. “People react to Sponsored Comments much like a regular comment,  comments that included a question in the ad content performed particularly well as judged by the number of votes, shares and replies.” 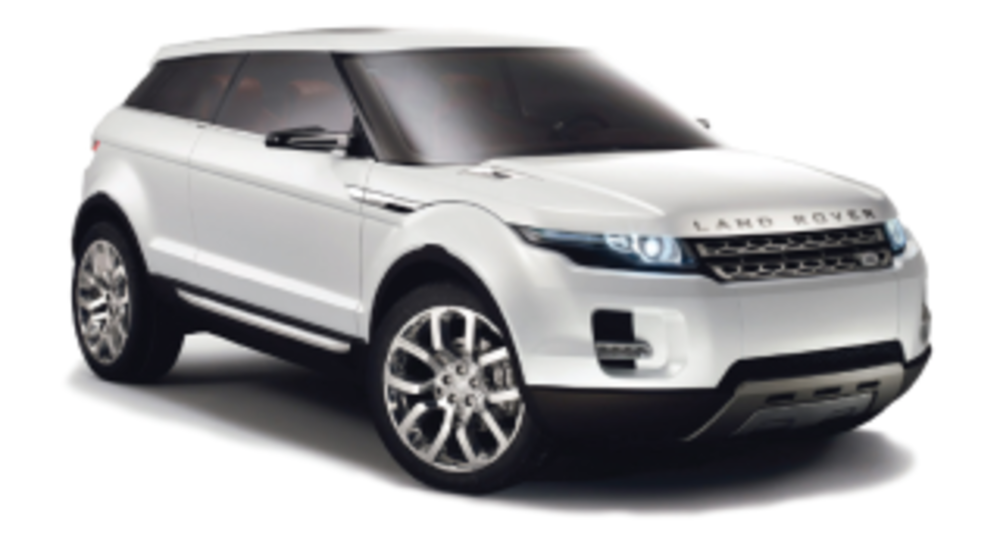 Though the people at fledgling household cleaning products company Method may be anti-dirt, they are pro-direct marketing, especially…