Lapre is the host of a long-running infomercial that sells a moneymaking system and the owner of several companies that filed a Chapter 11 petition in the U.S. Bankruptcy Court in Phoenix June 29.

“AMS has engaged in providing debtor-in-possession financing to Tropical Beaches,” said Michael Hussey, chief operating officer of AMS, in a written response to questions from DRTV News. “This is an effort to verify the viability of the business model, and to determine the possibility of the company emerging from its bankruptcy and continuing to service its customers, creditors, employees and other constituents.”

AMS does not appear on the lists of Lapre creditors that were filed with the bankruptcy petitions.

Hussey said his company and Lapre are in “early stages of discussions to determine if an appropriate longer-term relationship can be established. These discussions are consistent with American Marketing Systems’ objective to continue growing our company internally and through strategic acquisition.” He cited last year’s acquisition of Hume Group Inc., Atlanta, a direct-mail marketer of self-help financial products, as an example of this growth strategy.

The Lapre infomercial began airing in limited markets as part of a media test, said Christopher Carroll, director of media at AMS. He said it was unclear how extensive the airing would be.

Prior to the bankruptcy, Lapre sent a letter to creditors urging them not to force his company into bankruptcy. The letter blamed his financial woes on an Internet marketing initiative that lost money and a $4 million loss in a Mexican land project.

Court documents indicate Lapre’s debts total more than $2.7 million, although that figure may escalate if more creditors file claims. The bankruptcy filing followed a decade of success for Lapre, whose “Don’s Making Money” program was ranked consistently among the Top 40 infomercials, as determined by Jordan Whitney Inc., the infomercial monitoring service in Tustin, CA. Jordan Whitney ranks infomercials on the basis of weekly media budgets and the frequency of airings.

Lapre’s infomercials are memorable for his lively manner of explaining his moneymaking process and for his confessional tone in describing his own rags to riches story.

In one infomercial, he explains how he was unemployed because of a disability and lived in a cheap hotel, but discovered he could make a lot of money selling products by advertising them in newspaper classifieds throughout the country. He began marketing his moneymaking technique and founded Tropical Beaches Inc. in 1990. 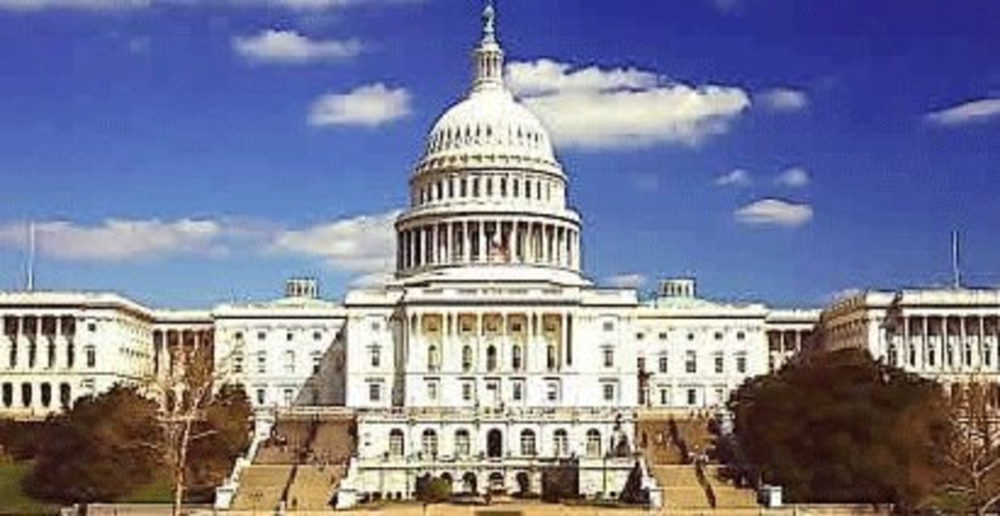 Exchangemall.com, Los Angeles, is expected today to launch a channel that lets viewers trade or sell their goods… 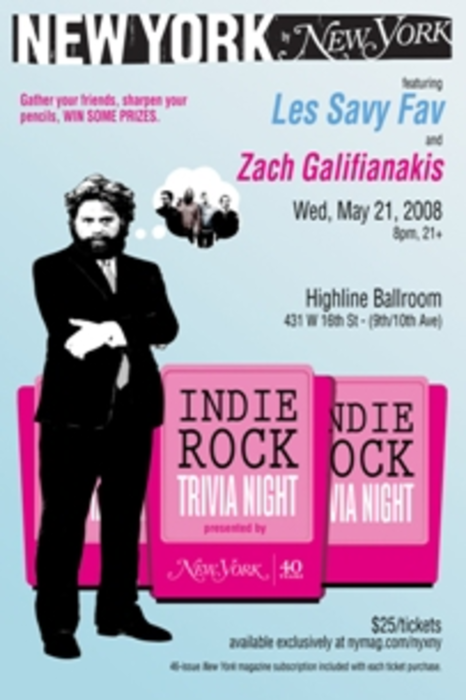 New York magazine kicks off its second annual subscription-driving events series on Wednesday, May 21, with an “Indie…