Riding a swell in holiday spending, No. 1 Internet book and music retailer Amazon.com Inc. said last week that sales surged to $250 million in the last quarter of 1998, almost four times the fourth-quarter 1997 level. But improved revenue won't translate into improved margins for the Seattle company, whose bottom line continues to sag.

Accounting for the sales explosion, Amazon pointed first to ease of use at its online store, www.amazon.com, which is relatively simple to browse and helps customers pick out gifts. But as the Internet becomes a more prominent retailing medium across several product categories, the company benefits most from favorable word of mouth among consumers venturing online to do their shopping for the first time, said company spokesman Bill Curry.

“It boils down to the fact that we've got four-and-a-half million customers out there who have had a great experience with us, and they share the word with other people who also give us a try,” Curry said. “There's a snowball effect.”

Holiday gift buyers injected a substantial amount of money into the company. From Nov. 17, when it launched its video and gift stores, to Dec. 31, more than 1 million first-time customers shopped with the company, contributing to sales of 7.5 million items — more than it shipped during all of 1997. Two new stores targeting the United Kingdom and Germany also saw sales growth over the holidays.

After going into business in July 1995, Amazon — widely considered a barometer of Internet retailing — has now achieved $1 billion in annualized sales. At its one-day peak during the holidays, it moved $6 million worth of goods.

But with skyrocketing sales have come steeper losses as its operations have grown. In the third quarter of 1998, it reported a $45.2 million loss, considerably wider than losses of $8.5 million in the comparable period a year before.

The company's newly introduced video and CD items have narrower profit margins than books, and it warned that margins suffered as sales of those movies and music increased. Amazon cut prices aggressively late in the year, and an “all-out push” to service customers led to higher fulfillment expenses.

“These higher seasonal sales will not translate into correspondingly lower net losses in the fourth quarter,” the company said.

Amazon released no specific forecasts of how big of a loss it will suffer for the quarter, financial results for which it plans to report fully in late January. In the fourth quarter of 1997, it reported a $9.3 million loss on sales of $66.1 million.

The company recently announced a 3-for-1 stock split, and shares were changing hands in the high 130s last week as investors who took heart from successful Internet sales bet on eventual profits.

A&F Quarterly, Abercrombie & Fitch’s holiday 1999 magalog, shows no signs of being any less controversial than last… 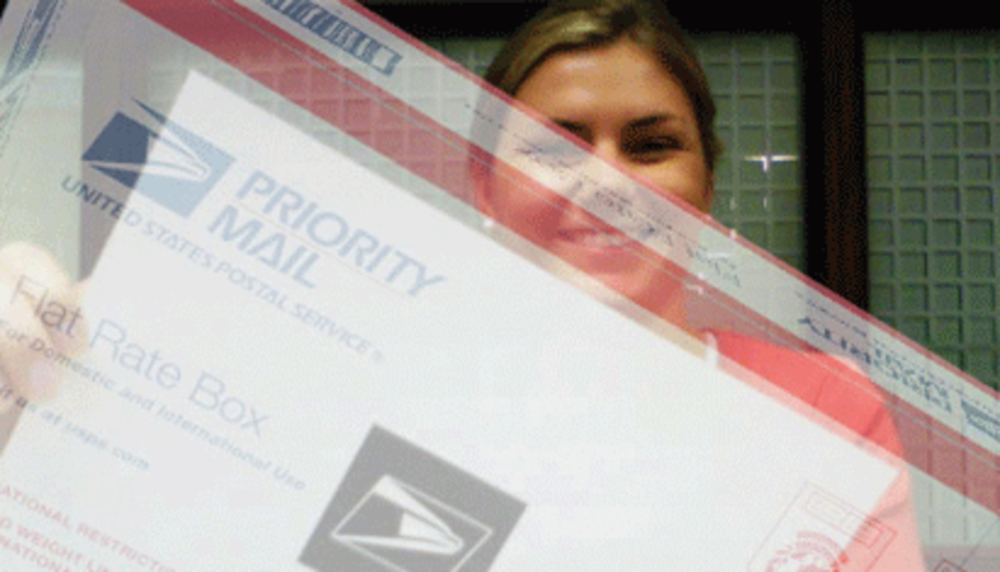