Amazon.com Inc. has reached an agreement to acquire Canadian company AbeBooks, online marketplace for books, with more than 110 million primarily used, rare and out-of-print books for sale. Terms of the deal were not disclosed.

The acquisition is subject to customary closing conditions, including regulatory approvals, and is expected to close before the end of the fourth quarter, the company said.

AbeBooks will continue to function as a stand-alone operation based in Victoria, British Columbia, and all of its staff will remain in place, according to the company.

AbeBooks will continue to maintain all of its Web sites, including its Canadian site with geo-specific content, such as reviews of Canadian-authored books and interviews of Canadian writers.

Multichannel marketing has been with us for the past decade, thanks to the advent of the e-commerce channel.… 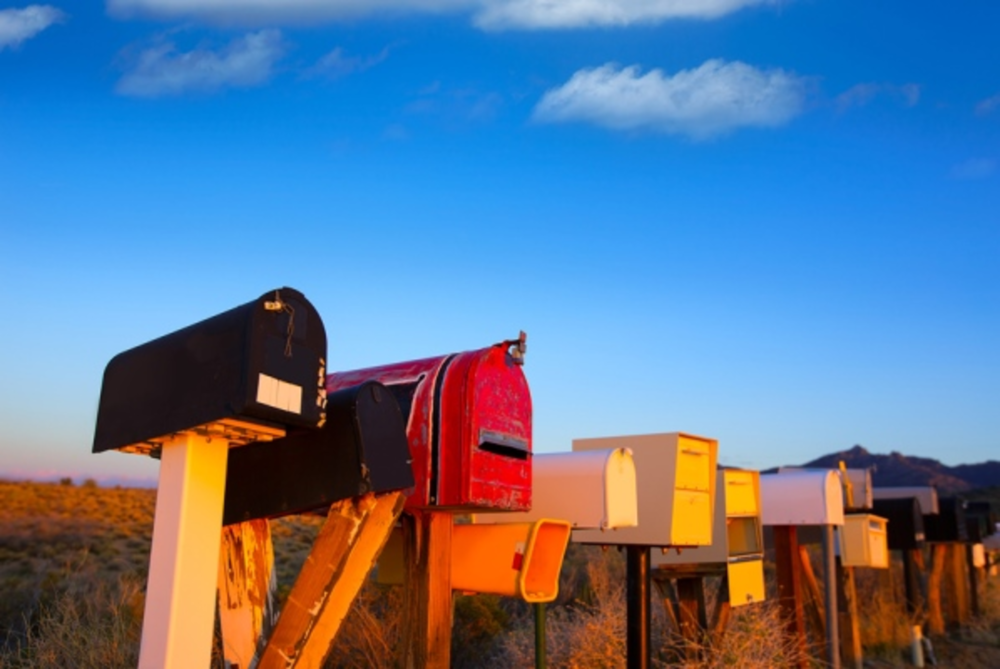 First Class Mail is about to get a little slower, traversing from sender to recipient in an…