Customers today share a special bond with Mick Jagger of the Rolling Stones—both find it difficult to get any satisfaction.

According to a report from the American Customer Satisfaction Index (ACSI), for the first time in four years customer satisfaction with retail is down. In fact, all brick-and-mortar retail categories took a hit in Q4 2014, with Internet retail the lone increase from a year ago.

“Although there are several signs that the economy might finally take off, deteriorating customer satisfaction with retail suggests that consumer demand will not be where it needs to be,” says Claes Fornell, ACSI chairman and founder. “This is also reaffirmed by weak sales for most retailers over the holiday season. Unless consumer spending picks up dramatically, we won’t see much—if any—increase in the pace of economic recovery.”

The “ACSI Retail Report”—which covers customer satisfaction with supermarkets, department and discount stores, Internet retailers, specialty retail stores, drug stores, and gas stations—found that customer satisfaction with Internet retailers rebounded 5.1% to an ACSI score of 82. What’s more, the report said that smaller companies and the online business of brick-and-mortar retailers were responsible for much of the improvement; as a matter of fact, according to the report, a majority of the pure-play Internet companies actually declined.

Department and discount stores stood pat with an ACSI score of 77, while specialty retailers (-1.3% to 79), supermarkets (-2.6% to 76), and drug stores (-2.5% to 77) all declined. “Even with frequent price discounts, it’s difficult for supermarkets to moderate the negative effect of rising food costs, especially when wage growth is weak,” Fornell says.

Within each category there were standout retailers whose success, even if their score declined from last year, bouyed the score of their category.

Effective affinity marketing of any kind is a collaborative venture involving the combined efforts of the business development,… 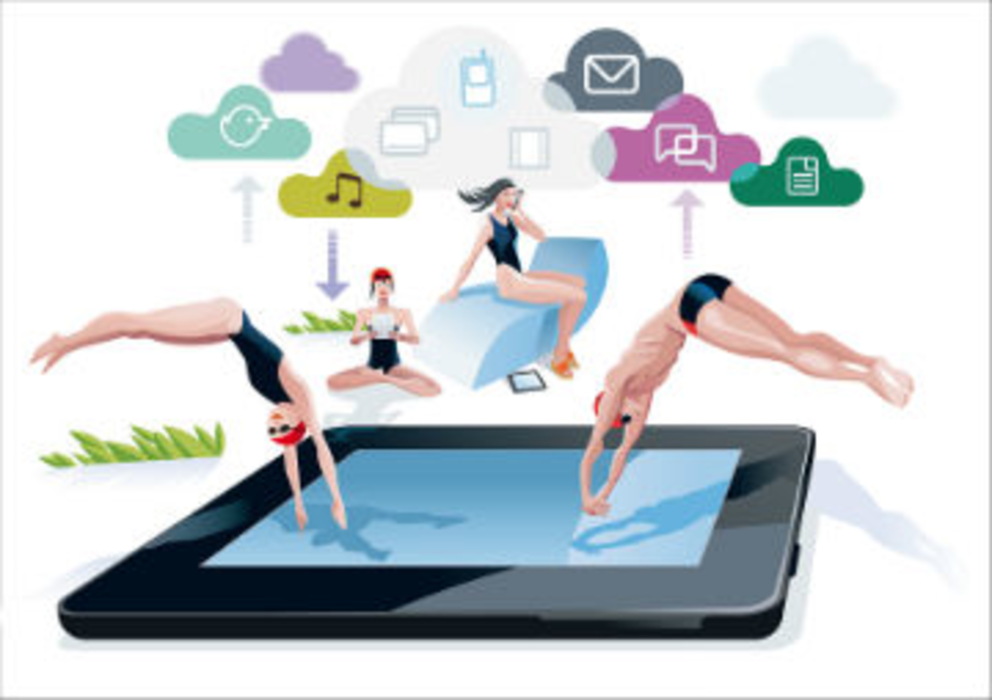 The Economist dared college students to dive deeper into its content, rather than rely solely on surface-level headlines…