Following its recent merger last May, AlloyASL Marketing continues its aggregation of teen and young adult data through its acquisition of certain assets related to Student Marketing Group. AlloyASL will now be referred to as ASL Marketing.

President of ASL Marketing Andrew Belth says the student market, composed primarily of 15- to 24-year-old consumers, as a “very important [yet] challenging [and] non-traditional” audience.

“[Teens] have grown up in the worlds of new technology,” Belth says. “They’re early adopters, they’re just beginning to establish brand loyalties, [and] they speak a language of their own.”

According to Belth, the older members of the student market, including college students and young professionals, are part of an “emerging” market with a multichannel focus.

But students aren’t ASL Marketing’s only focus. The organization plans to use its newly acquired demographic and behavioral data to target parents, as well.

“In the areas of education and finance, [students] look to their parents for guidance,” Belth says. “[Students] make a lot of decisions, or initiate a lot of purchase decisions, but very often, it’s the parents who close the deal.”

According to a whitepaper entitled “Millennial Inc.” by Mr Youth and Intrepid, 43% of millennials surveyed prefer word of mouth marketing when it comes to receiving product updates and information, followed by TV (26%) and webpages (22%). While ASL Marketing will continue to enhance its traditional direct mail strategies, Belth says the company is also exploring digital channels, such as mobile, email, and display advertising in order to appeal to its younger, multichannel audience.

Belth says the two organizations began discussing terms of the acquisition approximately six months ago, and that it was Student Marketing Group’s longevity and reputation as a “strong competitor” that made the company a perfect fit. Common clients will also be able to benefit from the compilation of both companies’ data, he says.

At the core of any successful marketing program are measurable results, targeted branding and exposure. How do you…

A Canadian court approved the merger of print and logistics houses R.R. Donnelley and MooreWallace, clearing the way… 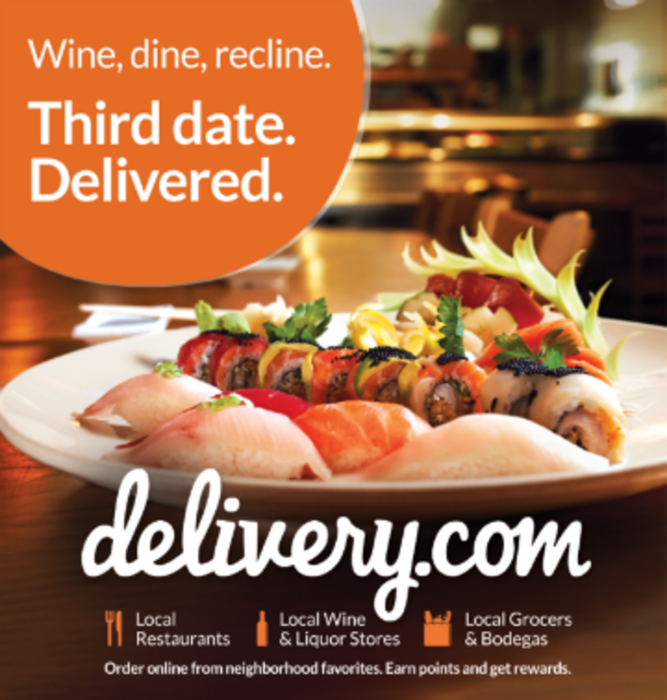 Consumers crave immediacy. And apparently, so do their stomachs. Half of consumers between the ages of 18 and…