Despite the Sept. 11 terrorist attack against the United States, Alloy Inc., New York, yesterday affirmed its financial guidance for the fiscal 2001 third quarter and full fiscal 2001 year that it established in late August.

Chairman and CEO Matt Diamond continues to expect fiscal third quarter total revenue to be between $42 million and $44 million, with net merchandise revenues of $30 million to $32 million, with sponsorship and other revenues to be in the range of $12 million to $13 million. Fiscal third quarter pro forma income is expected to be between $2.1 million and $2.2 million.

Full fiscal year total revenue expectations remain between $157 million and $160 million, with a split of $120 million to $122 million of net merchandise revenues, and $37 million to $38 million of sponsorship and other revenues.

Full fiscal year pro forma profitability is expected to be between $1.5 million and $1.7 million.

Callminer teams up with Clarabridge

Callminer has partnered with Clarabridge to provide companies with full analyses of both spoken and written customer communications.… 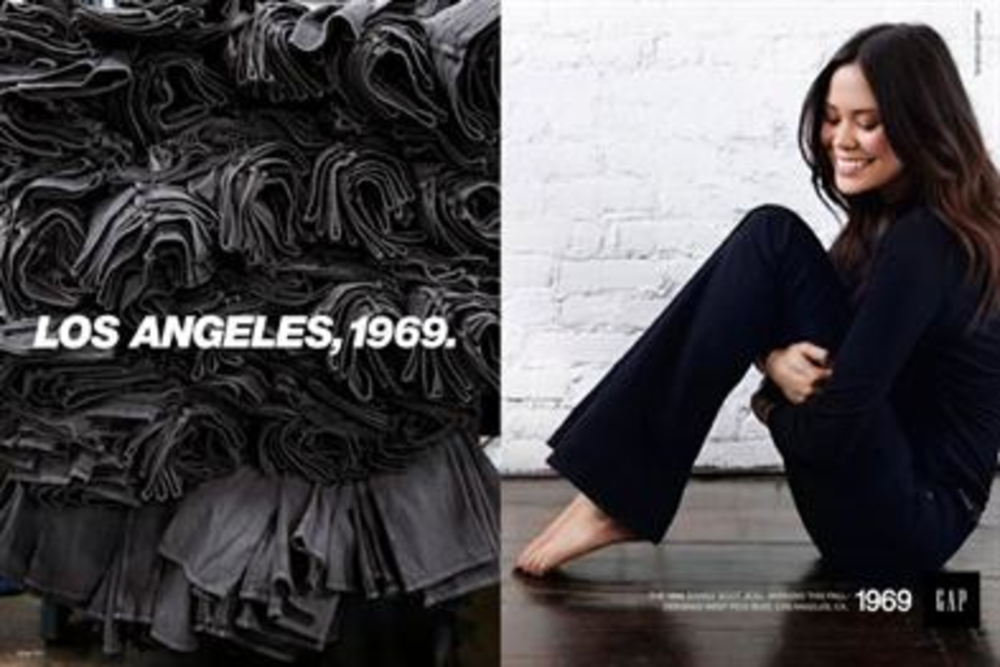 [From Direct Marketing News‘s UK sibling, Marketing] Gap, whose previous campaigns have focused primarily on the US, has…