All Infomercials, All the Time for UK Thane Channel

Shop Around the Clock reaches an estimated 7.5 million homes in the United Kingdom, roughly one-third of the nation's homes, said Amit Tukulj, president/chief operating officer of Thane Direct. The channel is one of about 20 home-shopping channels available to Britons over the Sky Digital network.

Shop Around the Clock sprouted from the recent acquisition of Tampa, FL-based DRTV firm Reliant by direct response marketing firm Thane International, Thane Direct's parent corporation. Thane Direct took over Reliant's UK office after the merger in November and has used it to develop its marketing strategy in Great Britain.

Thane Direct identified the United Kingdom as a top target for its marketing efforts shortly after the Reliant acquisition, Tukulj said. With a good history of direct marketing response among consumers and widespread credit card use, the country is prime hunting territory for DRTV marketers.

Until a few years ago, DRTV hadn't been available to UK consumers. Before the advent of Sky Digital satellite television, British consumers were limited to the nation's five broadcast channels, two of which were non-commercial, Tukulj said.

“The UK market has always been receptive to products developed in the United States,” Tukulj said. “It's an English-speaking country, so it's easy to reach consumers with a message developed for the U.S. market.”

Shop Around the Clock will feature successful Thane products, including the California Beauty cosmetics product line and the OrbiTrek and AB-Doer fitness systems. Third-party products from Thane partners also will be featured on the channel.

Thane in the past has had success with health, fitness and beauty products in the United Kingdom, Tukulj said. The company also is including some houseware products in its UK offerings that were successful under Reliant.

Mel Arthur, who along with the Harrington brothers ran Reliant before the Thane merger, and Denise DuBarry-Hay, Thane chief creative officer and president of Thane subsidiary Xebec Productions, will act as on-camera personalities to present products on the channel.

To promote the channel, Thane Direct will launch a Sunday newspaper insert campaign in mid-June. It will involve full-page advertisements featuring specific products carried by Shop Around the Clock and will urge consumers to visit the channel or the company's UK Web site, www.thanedirect.co.uk.

“It's going to be product-oriented, promoting specific product lines,” Tukulj said. “At the same time, it will be promoting the channel and Web site.”

Tukulj declined to disclose revenue projections for the Shop Around the Clock. Thane estimates that its overall business in the United Kingdom, which also includes products marketed via other home shopping channels, mail order and retail, will generate $15 million to $20 million in sales in the current fiscal year. 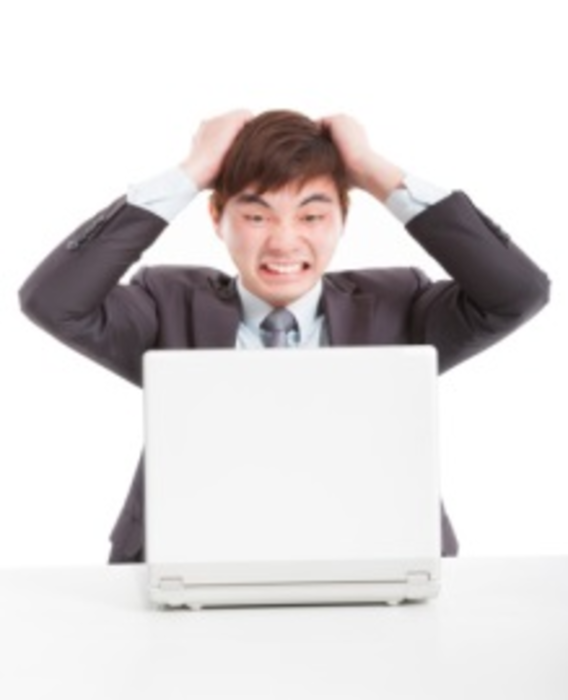 How to score leads without “waterboarding” your business developers

It sounds obvious: digital marketing is all about keeping score and scoring big with measurable results and metrics…