AI: The Beating Heart of ABM

It was supposed to be a conference about ABM. After all, the fourth annual Demandbase Marketing Innovation Summit in San Francisco proudly sported the social media hashtag #ABM. And sure, there was plenty of ABM content, and a day of ABM certification training preceding the main event.

But the golden thread running through the keynotes, and just about every other presentation, was the rise of AI. Almost a year ago, I wrote that the key to ABM’s recent cachet — after all, the concept has been around for at least a decade — was the spread of marketing automation. A strategy once leveraged through spreadsheets, telephone calls, and emails could now be tackled at scale.

What now seems clear is that the future of ABM — or at least high quality ABM — has as much to do with AI and machine learning as with the MA hub. Why?

“It’s about intimacy at scale,” said Demandbase CMO Peter Isaacson in his keynote. “As marketers we’ve fallen in love with volume. We’ve replaced intimacy with volume. That’s just a broken system.” Ironically, it’s the machines which can bring human intimacy back. It’s precisely AI that creates the potential to market to hundreds of accounts — and the individuals associated with those accounts — in a personal way. As Alan Fletcher, Chief Product Officer, told me later in the day, it’s that old marketing goal “real time engagement” — the ability to catch the right person at the right time and say: “You need to read this now.”

The AI emphasis suits Demandbase very well, of course. Last year it applied AI under the hood to power its DemandGraph offering — which essentially tracked and predicted the behaviors of B2B buyers around the globe by interpreting hundreds of terabytes of unstructured data and billions of web interactions: impossible without intelligent machines. (You can listen to Fletcher and Demandbase founder and CEO Chris Golec discuss DemandGraph here.)

This week, at the Summit, it launched a new AI-powered solution, Site Optimization, which automatically recommends personalized web content based on recognizing individual visitors, and understanding their intent. This is just the next step, Fletcher told me, to extending AI across the all aspects of ABM, “piece by piece by piece.”

In his keynote, Golec gave hints about the directions in which Demandbase is looking:

None of this means, of course, that AI has yet taken the marketing world — or the world at large — by storm.  Rohit Prabhakar, who leads digital transformation at the pharma ordering and packaging brand McKesson, is impressed by the ease of deployment of Site Optimization, and has already seen consistently relevant content recommendations being surfaced on McKesson web properties. But more generally he described AI right now as “useable, but not mature.” Similarly, Mark Phillips, VP digital at McKinsey & Company sketched the major impacts AI could have on everything from transit to healthcare, but rated its maturity very low: “The use for strategic business decisions is minimal,” he said.

But if there’s one thing the last five, ten, twenty years of digital development has taught us: When that starts to change, it will change very fast indeed. And marketing — both B2B and B2C — might well be in the vanguard of that change. 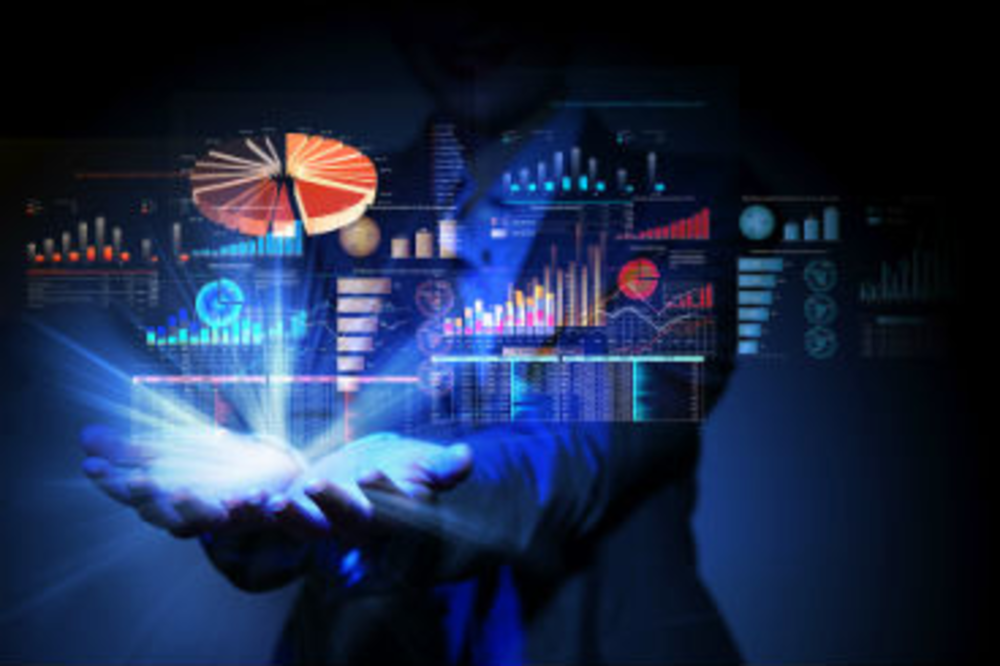 Can Marketers and Data Get Along? 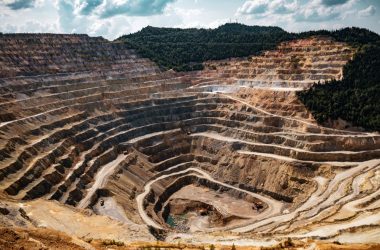 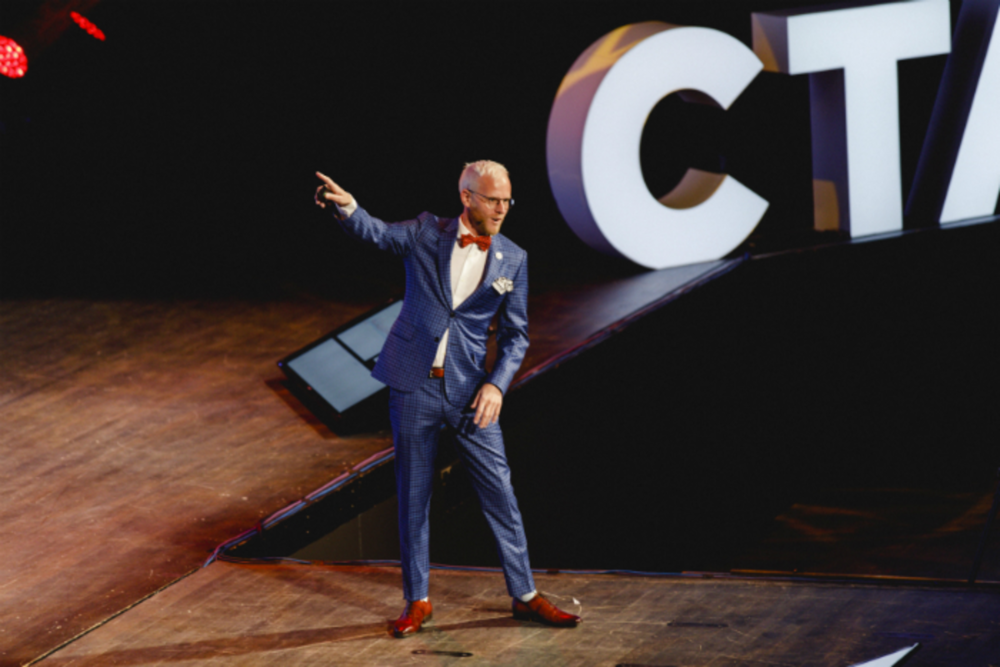 If you’ve never had the opportunity to see Oli Gardner speak, find him in a city near you…