Cooperative direct mailer Advo Inc., Windsor, CT, yesterday unveiled a plan to expand its reach by partnering with newspapers to offer advertisers combined distribution channels and by adding additional mailings to its schedule in many of its markets.

The company, which mails its Mailbox Values coop envelope to about 60 million households in some 120 markets around the country each week, created a Strategic Business Development Group to oversee the new projects. Advo’s senior vice president of operations, Henry Evans, was named to head the new division.

“We think this will allow us to offer a broader and better print ad vehicle for our clients,” said Advo chairman/CEO Gary M. Mulloy.

He said the company expects to announce its first agreement with a major-market newspaper within the next few weeks.

Advo, which traditionally competes with newspapers for advertisers in many markets, is seeking to pick up additional clients from the base of newspaper advertisers, and in turn offer packages to its clients that will give them access to newspaper distribution. The company has been doing some testing on a small scale with Knight-Ridder newspapers for about 2-1/2 years, Mulloy said.

He said he expected that the structure of the agreements would vary from market to market.

Meanwhile the company is planning to begin adding weekend mailings in many of its markets. The company traditionally mails only once per week per market, usually in the middle of the week.

“There are a lot of potential clients out there who are weekend advertisers who want that extra mailing from a weekend program,” he said. 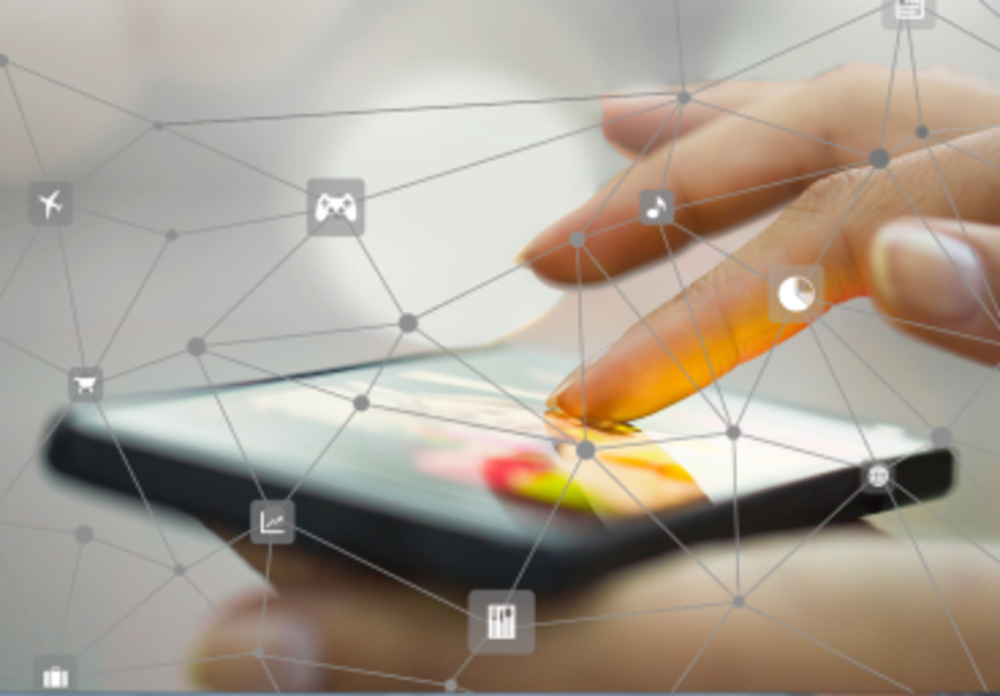 Expressing that mobile is at the center of everything it does, Yahoo yesterday announced it had reached…

Hoffman Media LLC has partnered with the Hearst Corp. to relaunch Victoria, a women’s lifestyle magazine that ceased…