Advertising Week returns to New York on Sept. 26-30 after a successful run this fall, supported by more than 24 trade groups and corporate partners.

Nonprofit Advertising Week in New York City Inc. runs the event, positioned as a weeklong celebration of advertising's contributions to the economy and its influence on popular culture. This year's event drew more than 40,000 attendees, generating $55 million in economic impact for New York, according to the New York City Economic Development Corp.

The American Association of Advertising Agencies was among the major ad groups to play a role in this year's event. It will continue that involvement next year.

Also, John A. Greco Jr., president/CEO of the Direct Marketing Association, has joined the Advertising Week board of directors. The DMA did not participate in this year's Advertising Week.

Yahoo, the first corporate sponsor to sign on this year, has already committed for next year's Advertising Week (www.advertisingweek.com). 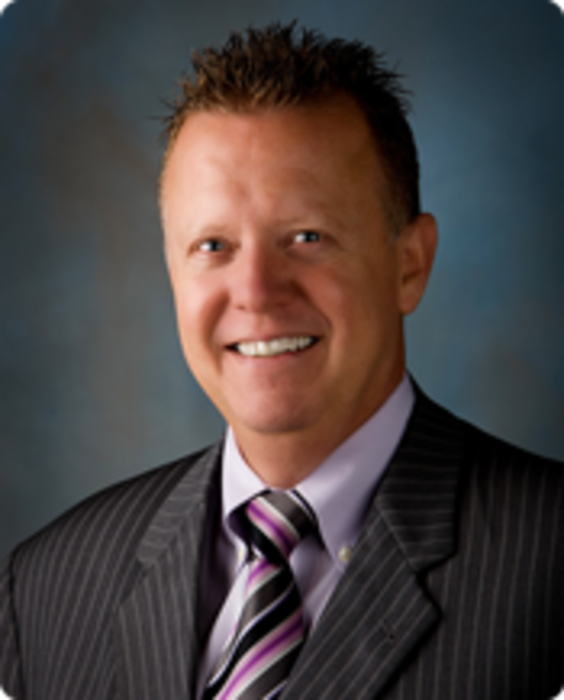 Like so many executives in the upper echelons of the U.S. Postal Service, VP of Sales Cliff Rucker…