Written by the leaders of the American Association of Advertising Agencies, Association of National Advertisers and the Direct Marketing Association, the appeal is an attempt to protect legitimate e-mail marketing from a hodge-podge of damaging anti-spam laws from states.

“If Congress fails to act, commercial e-mail communication — a promising vehicle for conducting commerce — will be severely injured,” the letter said.

Members of the 108th Congress specifically are urged to pass the Senate's CAN-SPAM Act or the House of Representatives' Reduction in Distribution of Spam Act.

Failure to act will bring several consequences, the associations said. A new state spam law — California's, albeit not mentioned — effective Jan. 1 will make it illegal for news media to send advertising-supported e-mail newsletters.

Next, large and small businesses face the potential of huge legal fees from frivolous lawsuits. In Utah, one-third of suits filed using that state's spam laws have been dismissed. This was because the defendants were not the parties responsible for sending spam.

Finally, inconsistent state laws will affect legitimate commercial e-mail communications. Unlike other forms of marketing, e-mail does not easily lend itself for customization that recognizes state boundaries.

There now are 37 state spam laws and proposals for a do-not-e-mail list that the associations call a “knee-jerk reaction” to the spam crisis.

“These approaches do nothing to reduce the intrusion of spam piling up in consumer's inboxes,” the letter states. “What's worse, they mandate inconsistent standards that make compliance by honest businesses extraordinarily burdensome.”

According to the latest U.S. Census Bureau data, about 12 percent of the current $138 billion Internet commerce marketplace is driven by legitimate commercial e-mail. This works out to at least $17.5 billion spent in response to commercial e-mails this year for travel, hotels, entertainment, apparel and books.

“If a federal law is not passed, there will be a tremendous amount of confusion for marketers and consumers because state-by-state laws differ greatly and complying with one state's law may not be complying with another state's laws,” said Kipp Cheng, vice president and director of public affairs at the AAAA.

“Because of the confusion,” Cheng said, “we're likely to see a number of nuisance lawsuits.” 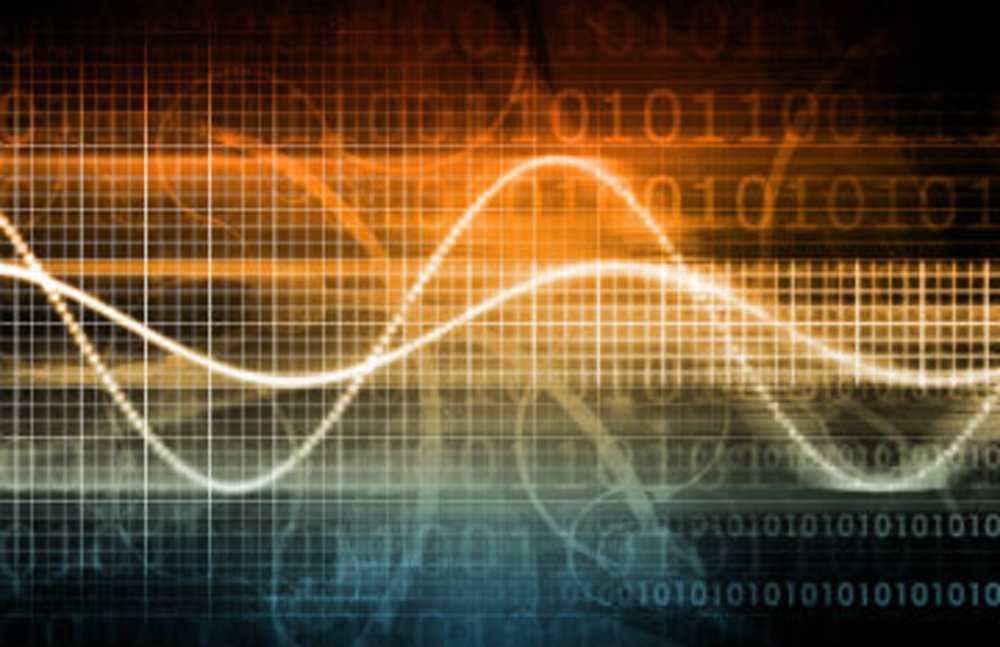 Leaders in most industries get there by being the best at meeting customer needs. Customer analytics vendors are…

E-mail marketing is far from dead, but marketers will have to adjust to social media, a range of…