Database marketing company Acxiom Corp. yesterday cut about 400 jobs, or 7 percent of its workforce, after reporting that it expects revenue and earnings for the first quarter of fiscal 2002 to be below expectations.

The action follows a 5 percent pay cut imposed in April on employees earning more than $25,000 annually and a $140,000 pay cut for the company leader.

Acxiom, Little Rock, AR, said it expects revenue for the quarter ending June 30 to be about $205 million, resulting in an operating loss of $3 million to $6 million. The company also expects to take $80 million to $90 million in primarily noncash write-offs for a restructuring of operations. The cash portion of the write-off is expected to be about $9 million.

“Despite strong competitive viability of our products and services in the marketplace, good company fundamentals and previous cost-reduction programs, Acxiom's business performance continues to be significantly impacted by the severe economic downturn,” company leader Charles D. Morgan said in a statement. “Although our customer base represents some of the leading companies in the world, these same companies are aggressively managing their costs and deferring projects and large purchases.”

Morgan said the action is expected to reduce expenses by an additional $17 million to $20 million per quarter beginning in the second quarter.

In April, Acxiom told employees that the pay cuts were implemented in an effort to trim costs and prevent massive job cuts.

“We wanted to maintain the motivation and excitement about our business at the same time we were cutting expenses,” Morgan said in April, when he took a 20 percent pay reduction.

The company tried to offset the pay cuts with a stock option plan, under which the company gave affected workers the chance to buy shares that the company would match one-for-one. 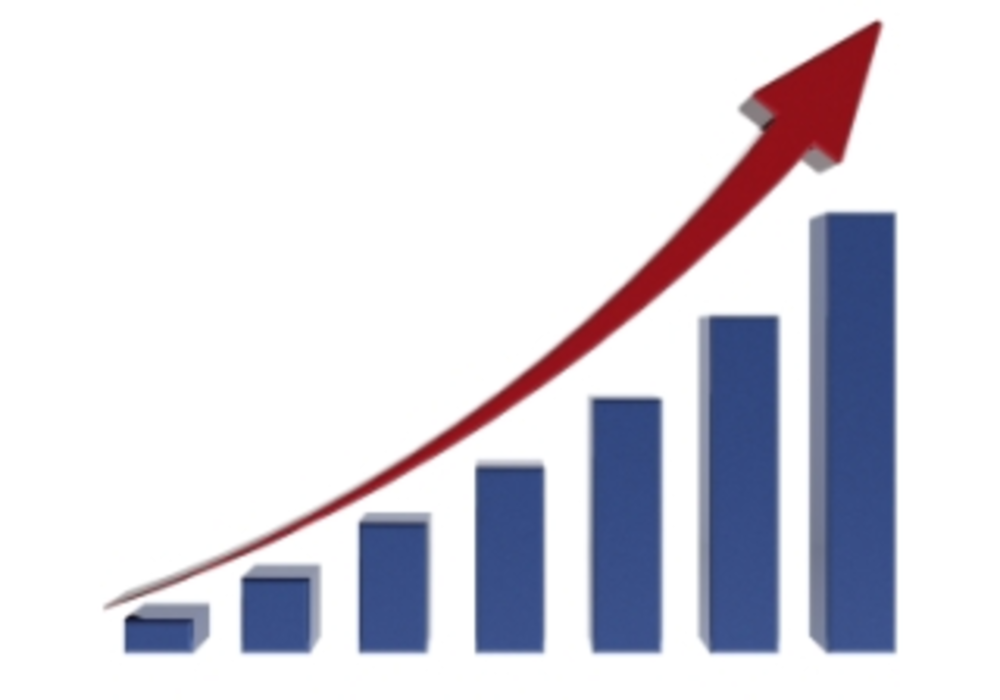 There’s more than just the usual selection of fishing tackle, rods and hip waders in the spring 2005…

The St. Louis Cardinals have started a marketing campaign to increase the percentage of African-Americans attending their baseball…