The publisher is one of the most active direct marketing companies in Brazil. The company’s annual report calls the DataListas division the “largest and most complete consumer data bank in Brazil” with 26 million names.

Most of the data comes from Abril’s far-flung publishing and entertainment activities — 219 magazine titles, a record label, a music club, MTV Brazil and a cable service, as well as UOL, the nation’s largest online service.

Universo Online, which Abril runs with Grupo Folha, claims to be the world’s largest non-English Internet services provider. It has 600,000 subscribers and 5 million visitors per month.

Surfers can find all of Abril’s magazines online, as well as newspapers, encyclopedias, dictionaries, reference materials and 2,200 chat rooms.

The publisher claims seven of the top 10 magazines in Brazil. Its magazines include Veja, the world’s fourth largest news magazine — behind the U.S. books Time, Newsweek and U.S. News — with a weekly circulation of 1.1 million.

Subscribers receive their copy of Veja on Sunday, less than 24 hours after the magazine is printed. Home delivery is handled by bicycle messengers.

The Brazilian edition of Playboy is the second largest title, selling 604,000 copies a month. All told, Abril’s magazines have 30 million readers and 4.4 million subscribers, almost two-thirds of all subscriptions.

Use the Net to Broaden Your Reach

One-to-one marketing continues to be the preferred method of communication among direct marketers. As marketers search for better… 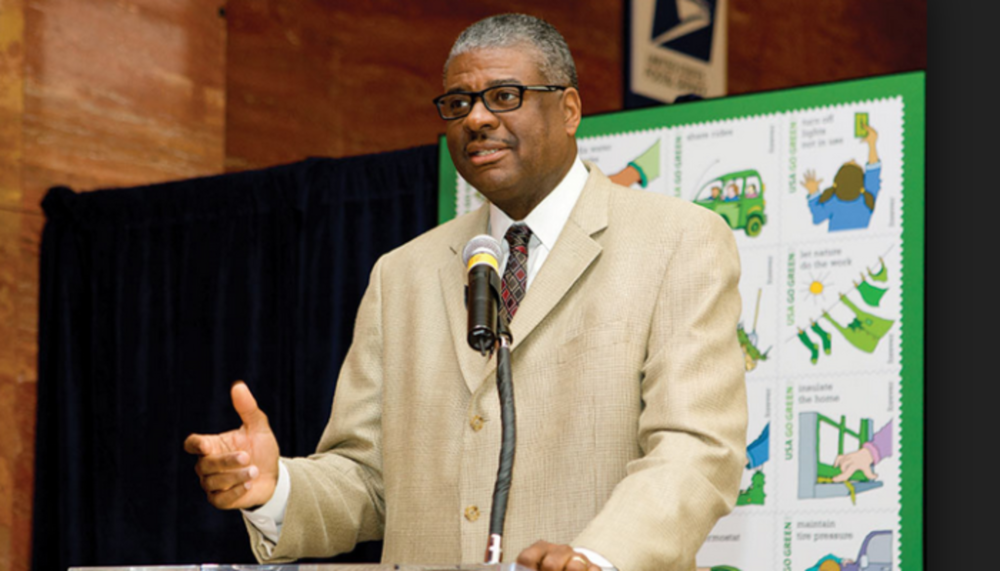