For some time now, Carine Clark has had her eye on the prize. A driven Army brat who studied statistics and aimed to be an actuary but who realized early on that her personality was too outsized to be contained in a cubicle community, she got an MBA in marketing and put in 14 years at Novell. After having a baby, she entertained a domestic fantasy of becoming a crossing guard and stay-at-home mom. The fantasy was short-lived.

Tech startup Altiris convinced her to ramp up its marketing efforts. Under her stewardship, revenues grew from $62 million to $230 million in four years. When Altiris was acquired by Symantec, Clark’s job grew: she was asked to direct Symantec’s global marketing and rebranding efforts. It wasn’t long before she got the idea fixed in her head that the CEO suite was where she needed to go next. But most companies in need of head honchos, she found, had “CMOs need not apply” signs out.

“The CMO is the Forrest Gump of the company,” Clark observes. “You’re in every picture. You’ve got to be good at sales, finance, research. It’s your job to shorten the sales cycle to make it easy for customers to give you their money. You have your fingers on everything. I started to think, ‘What CEO opportunities do I have?”

Clark’s opportunity came this week, when she was named to head Allegiance, a provider of customer service and experience solutions. Both Allegiance and Clark are based in Salt Lake City and she had crossed paths several times with company founder Adam Edmunds, who became aware of her background and experience in finance and statistics.

But Clark also feels that the coming years will offer more opportunities for CMOs to jump into the lead role.

“CMOs are finding they have quite a bit of power in their companies. Where IT and CIOs had the power a few years ago, the CMO is going to move in,” Clark says.

She has a few pointers for those CMOs who would be king. First and foremost, get comfortable with finance and learning how to prove your worth with numbers.

“Don’t be afraid of the money. Know every cost center. Get a handle on that and you’re the master of the kingdom,” Clark advises. “I do think CMOs have a hard time dealing with finance.”

Possessed of such knowledge, chief marketers will be able to develop skills to do their own jobs better even before they think of taking them to the next level, Clark says. It’s one of the reasons she was so enamored by Allegiance, whose business is helping marketers put a value on their customers and make the hard decisions around how much they should invest to achieve certain customer-driven goals.

“Most marketers know how valuable their customers are, but they don’t know how all the dials are turned to get the most for their money,” Clark says. “You have a marketer who reviews a customer service operation and says, ‘I don’t want any customer on hold.’ But first you should be asking, ‘What is it costing me to do that?’ You have to ask, ‘Does it cost me more in the long run if I ship the product today or hold it for a week?’ You have to understand the math of the customer.”

We warned you there was a math requirement. 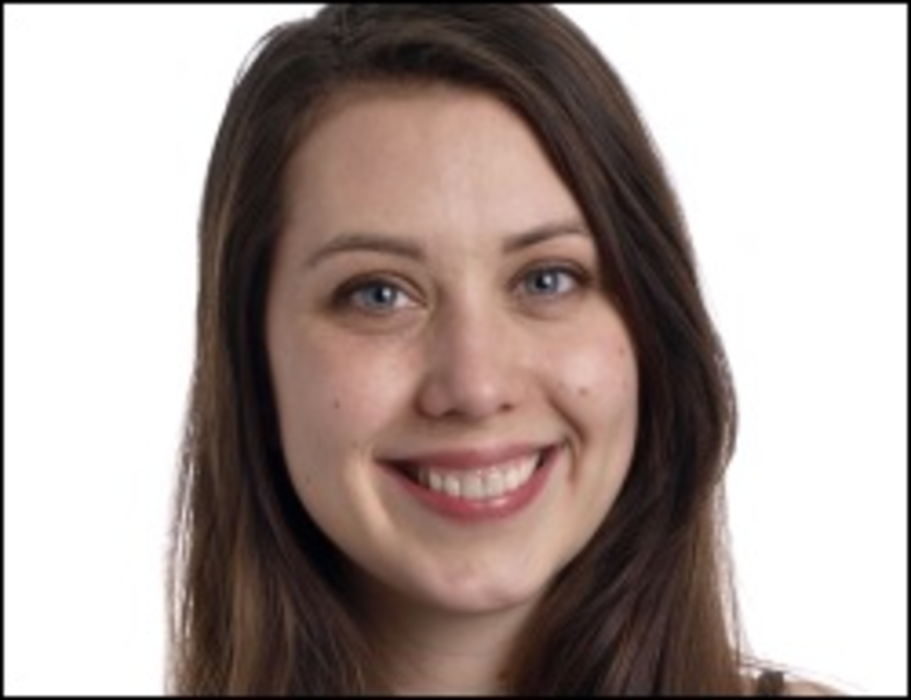 No right brain left behind

The expectations of skills needed to succeed have changed dramatically in the past few years, with a greater… 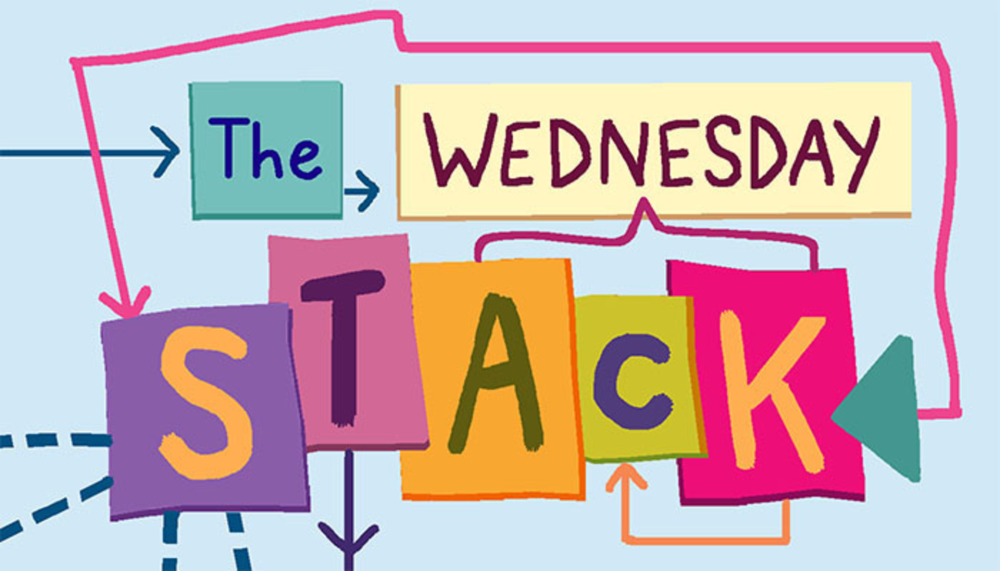