A Now-or-Later Approach to Banners

ClicVu is expected to launch a new technology today that allows consumers to save banner ads for viewing at a later time.

The ClicVu option is the equivalent of tearing out a page in a magazine, said Michael Cassara, CEO of ClicVu, New York. “This allows them to put the ad aside and come back later on when the timing is right,” Cassara said. “Then they can focus on that ad and the destination it leads them to.”

At least one analyst is skeptical that the idea will catch on. “It’s an interesting concept, but whether it pans out or not in the long run, I’d be hesitant to [predict],” said H. Peet Rapp, senior research analyst at ActivMedia Research, Peterborough, NH.

Consumers may try out the service but may not actively view the ads they save, Rapp said. “It depends on whether people will come back and take the time to view ads or dump them,” he said. “With everyone’s time being compressed, I could see a lot of them dumping their lists.”

The company said its patent-pending technology has doubled new-customer acquisition conversion rates for its test clients. ClicVu had its soft launch in January. Since then, a number of sites, including eFax.com, tested it and saw a jump in acquisition, Cassara said.

ClicVu-enabled banner ads, which can be served through the ad networks, give consumers two options when they click on an ad — “go now” or “go later.”

If the viewer selects “go later,” the ad is saved in a personalized “VU” area at ClicVu.com. No personal information is required. The saved ads can be recalled multiple times and can be shared with friends and family. The service is free for users. Ads are saved at the ClicVu site for 15 days.

Next week, the company will begin raising awareness among marketers by running banners ads on sites such as ChannelSeven.com and AdAge.com. A print campaign will likely follow.

ClicVu receives revenue from the advertiser or publisher that buys the ClicVu technology. The fee is 2 cents per click. If the consumer saves the ad but never visits it, the advertiser is not charged. 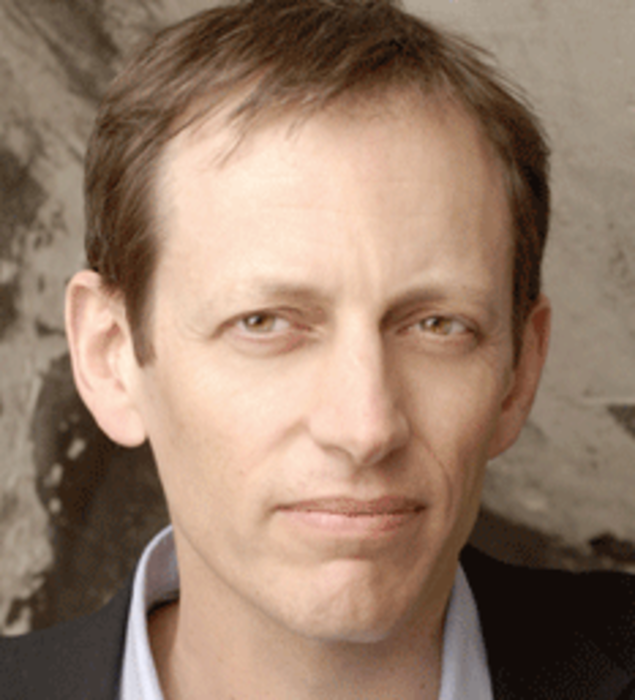 What Makes an Entrepreneur?

I just had to comment on Denny Hatch's letter to the editor (“Junk Mail Shibboleth,” May 17), which…

Charles Stiles has been hired by Goodmail Systems as VP of worldwide business development. Stiles will lead the…