A new model for newspapers?

With the news that McClatchy Newspapers will be laying off 1,600 workers and the recent closure of The Rocky Mountain News, the publication next facing its mortality may be the Seattle Post-Intelligencer. Parent company Hearst had set a 60-day deadline back in January to either find a buyer for the paper or migrate to an online presence only. That deadline hits this week. In reports last week, some staffers were being offered online positions should Hearst agree to make that move. Whether it would be a pay-for-content venture remains to be seen.

The P-I wouldn’t be the first paper that might find remaining value left only in its name and Web site. That’s all that’s left for sale at The Rocky Mountain News, after it closed last month. But more and more papers are increasingly going more local in their coverage and boosting overall content online, with offerings such as microsites – they just need to start charging for it, charge others for aggregating their content, and for those still lagging, learn how to publish effectively online.

The Associated Press reported last month that two Minnesota newspapers were awarded state grants to help staff retool and transition to a Web-based industry. The funds will not only help editorial staff but advertising staff, too, in adapting news gathering and marketing technologies to help them remain viable. So if the P-I does move online, it will be the largest city paper to have done so yet – an effort that might be worthy of some stimulus investment and certainly a model to watch.

Anytime I see chocolate in the news it tends to grab my attention, but a recent AP story…

I will be attending the National Postal Forum during the first half of next week. It will be… 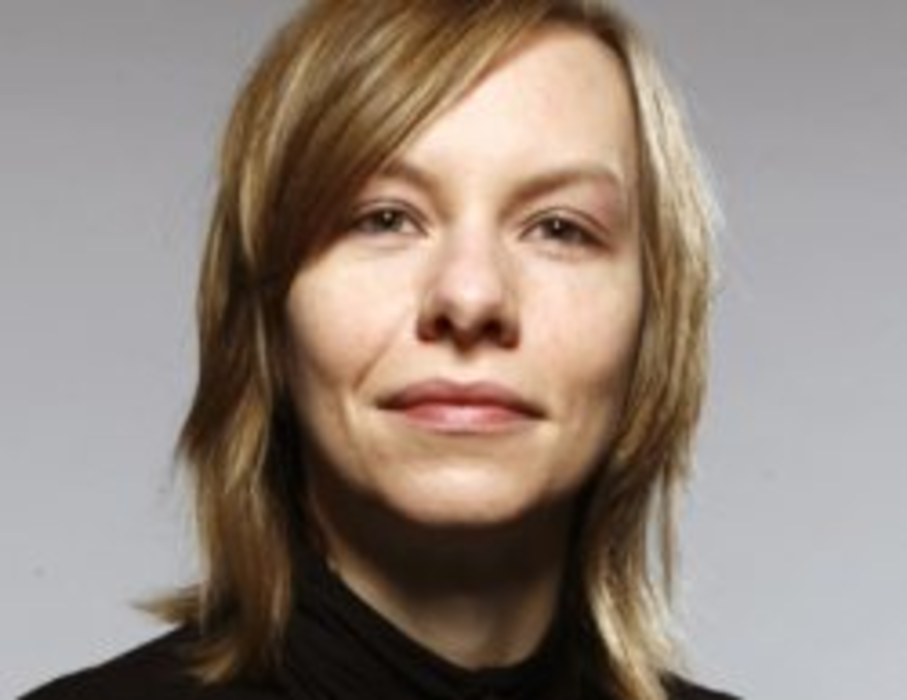 In the world of data visualization, looks matter