A New Frontier for Catalogers

Much has happened in cataloging since the last catalog conference. Search took over the world, and Wall Street embraced multichannel marketing, or at least the retail side of it, as several big brand merchants started taking part in merger mania. Funny, I have recollections of retailers being lambasted just a year or two ago for doing nothing right.

The Internet, meanwhile, is changing the shopping experience rapidly. Going shopping has taken on a new meaning with consumers spending more time in front of their computers comparing prices and looking at merchandise instead of making a trip to the brick-and-mortar stores. Smart retailers are using their Web savvy to boost their retail operations. Still, multichannel retailing has failed to deliver on many of its promises – so far – reports senior editor Chantal Todé (Multichannel Retailing Fails to Deliver on Promises)
.

A recent BusinessWeek article describes a new economic calculus of shopping: “Suppose it takes a total of an hour to drive to an old-style mall, park, find your way to your intended store and drive home. The value of that hour, as economists reckon it, is about equal to your average hourly pay – about $30 per hour for managers and professionals. Since that $30 would probably cover shipping charges for a larger order online, it becomes harder to justify the shopping trip.”

It will be interesting to see how retailers adapt to this changing landscape. I expect we’ll hear several ideas at the show. Ready to dig in? Our conference preview section begins on page 10.

It turns out that we have the father of direct marketing to thank for Columbia House’s get-12-albums-for-a-penny offer. Unsure of who came up with this promotion, I asked for help from readers last week – and several of you pointed me toward Lester Wunderman. Though Lester couldn’t remember exactly who came up with the idea and, therefore, didn’t want to take credit for it personally, he said it probably was conceived during a brainstorming session between his agency, then Wunderman Ricotta & Kline, and executives at Columbia House. Lester wrote about his longtime association with the Columbia LP Record Club account in his book “Being Direct,” specifically how he came up with the gold box promotion – using “buried treasure” in the record company’s advertising to offer a free record to customers who knew to fill it in. The partnership proved quite fruitful for both. 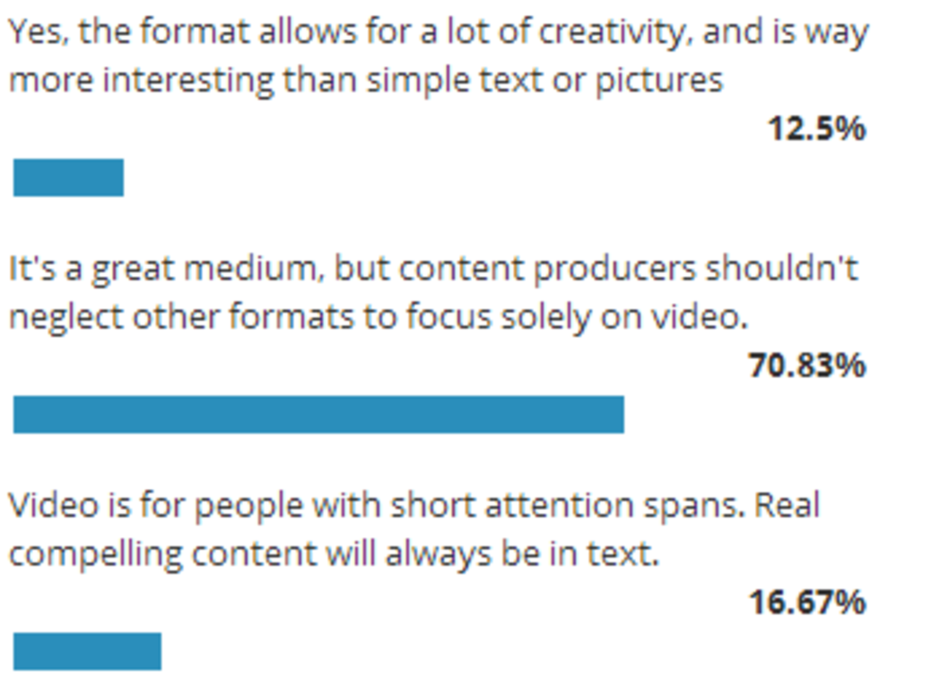 In our latest Hub Poll we asked “Is video really the most compelling way to consume online content?” Here…