Promotional products Web site 4imprint.com, formerly Nelsonmarketing.com, will begin heavy direct mail drops at month's end to announce its new identity and its renamed parent company 4imprint by Nelson Marketing, formerly Nelson Marketing. This highly focused effort aimed at reaching end-users, if successful, may give the 140,000 salespeople in the ad specialty industry fits as they will be cut out of the selling process altogether.

The company and its online entity offer imprinted promotional products for marketers, company stores and other ad specialty end-users. Traditionally, the industry's 3,500 suppliers sell through a network of 18,000 distributors.

“The industry has had a good symbiotic relationship with the distributor. The distributors have been the sales force,” said Ray Finfer, director of marketing communications for the Promotional Products Association International, Irving, TX. “You don't want to go around the distributor, or else you get a reputation and the distributors won't buy from you.” And, the distributors' selling power is significant, producing $13 billion in 1998, according to the PPAI.

Like it or not, companies such as 4imprint by Nelson Marketing, are the future of the promotional products industry, according to Dick Nelson, CEO of the Osh Kosh, WI-based company. “Distributors will see much greater pressure than they've ever seen before. They will have to consolidate to survive.”

However, selling direct is nothing new for Nelson and his company, which officially changed its name Feb. 1. “We've sold direct through catalogs for over 10 years,” he said. “We're not exactly loved by the 140,000 ad specialty sales people walking the streets.” Further, the company will send out 1.3 million catalogs to prospects explaining the name change by the end of the month, and approximately 800,000 more in March.

Earlier this year, the company sent out 200,000 packages, including the catalog and logoed pens and golf balls, to market the new name. Another 100,000 packages will go out in March. Nelson's company sends out more than 10 million direct mail pieces a year.

Of late, there has been an influx of entrants into the online premium products space, including 360Merch.com, Branders.com and Starbelly.com. The more sites that appear online, the more difficult it will be for those that are less established to thrive, according to Nelson. “The more people in the space, the bigger the haystack gets. To get found in that space will be a huge challenge.”

The new competitors have made making online ad buys an adventure, Nelson said. “Banners and Web advertising are a weird space at the moment. We were running a banner ad paying $1,000 per month at a trade show industry-specific site,” he said. “We had the banner up for six weeks. We receive four or five hits a day and no orders.”

Regardless, one of Nelson's competitors paid an exorbitant rate to occupy the site that had been a flop for Nelson's company. “A new player in the space came in and offered this Web company $100,000 for an annual exclusive plus percentage of revenue,” he said.

Nelson's company will continue to focus heavily on direct marketing and begin to test e-mail marketing to compliment these campaigns. Nelson Marketing has been in the premium business for 15 years and has an established national and overseas presence. The company has a global advertising budget of $10 million, and sold $100 million worth of product in last year. 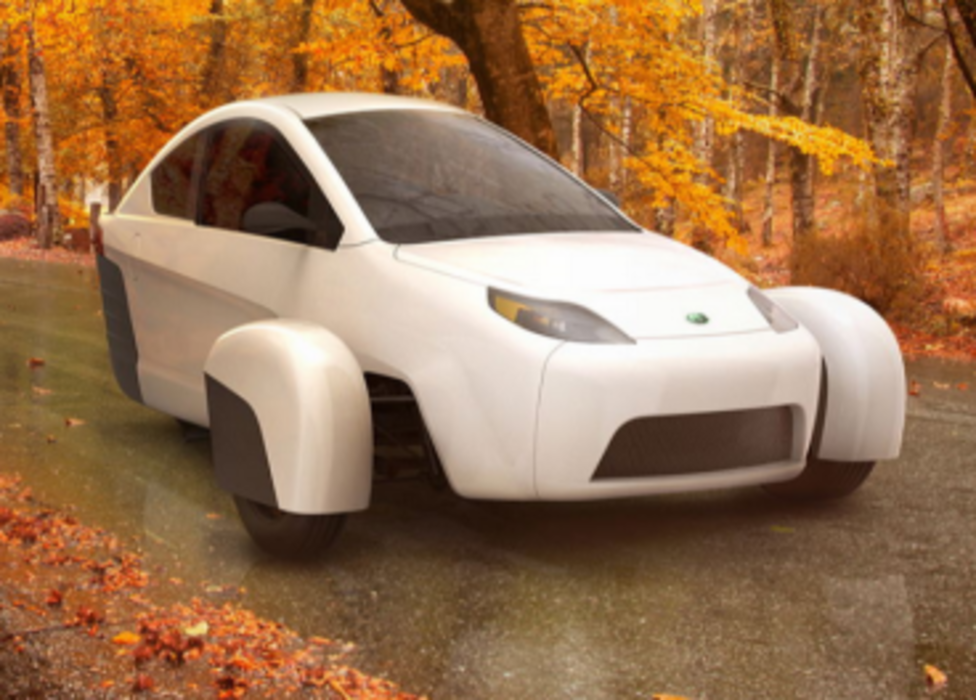 Who Wants the Clunker Segment?

U.S. Postal Service revenue for its most recent accounting period was under plan yet was closer to projections…