3Com Corp., a direct and Internet marketer of telephone technology, announced 1,200 job cuts yesterday in an across-the-board reduction of its work force.

The downturn of the U.S. economy and “turmoil” in the telecommunications industry led the Santa Clara, CA, company to begin cost-reduction efforts in December, company president Bruce Claflin said. The layoffs were 3Com's first step to improve the efficiency of its operations as part of that plan, he said.

The layoffs affected both full-time employees and the alternative work force, the company said.

No further details were disclosed. 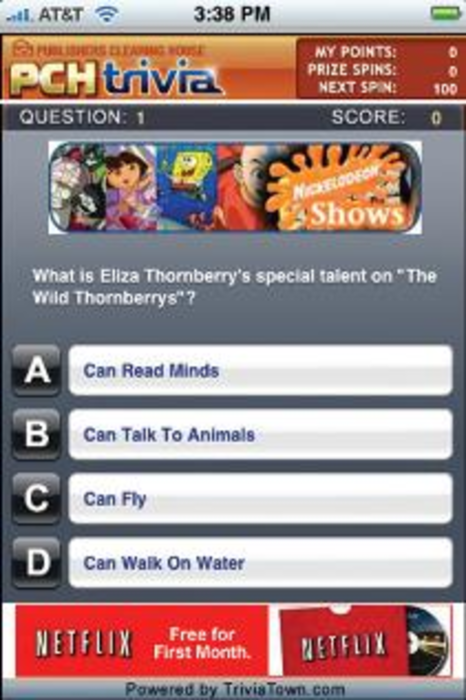